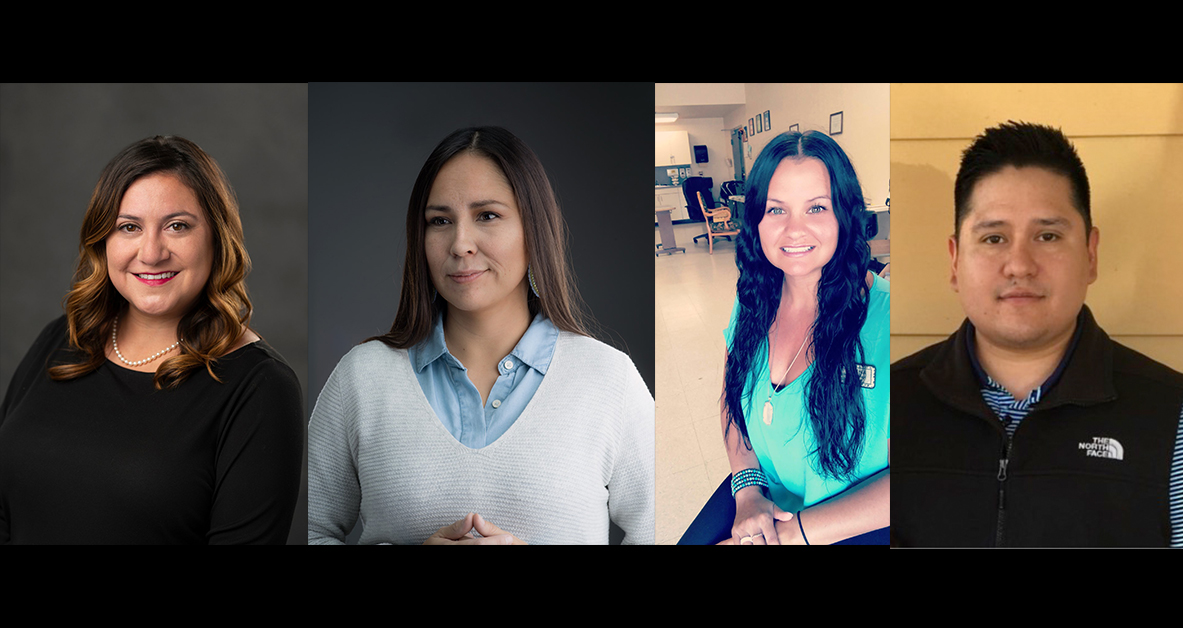 Four Osages are among the members of the National Center for American Indian Economic Development’s 2019 40 Under 40 class.

Since 2009, NCAIED has annually recognized 40 Indigenous professionals under the age of 40 who have demonstrated leadership, initiative, and dedication and made significant contributions in business, their professions, or in their communities.

“The 2019 class of our Native American 40 under 40 Award winners is a truly impressive group of amazing young leaders,” said Chris James, President and CEO of the National Center. “They join a growing community of past winners who are already making a difference in their communities and professions. I look forward to honoring their achievements and welcoming them into the 40 under 40 family.”

For more than a decade, Bighorse has served as the director of marketing for Osage Casinos. A graduate of the University of Oklahoma, she is also on the board of directors for Arts Alliance Tulsa and was part of Class 61 of Leadership Tulsa. She is also of Cherokee, Sioux and Creek descent.

A resident of Glenpool, Carlton is a speech pathologist and the director of rehabilitation at Okmulgee’s Highland Park Manor. She is a graduate of the University of Tulsa and Oklahoma State University.

Lowe is a project manager with Broken Arrow-based Sawyer Fabrication and is also of Creek descent.

Daniel Sherron, a citizen of the Ponca Tribe, was also named to this year’s 40 Under 40 class. He currently serves as the clinic manager for Osage Nation Health Services. Prior to coming to work for the Osage Nation, the Ponca City resident was the executive director for the Tonkawa Tribe’s housing authority and served on his tribe’s gaming commission. He has bachelor’s and master’s degrees from Southwestern College in Winfield, Kansas.

Past 40 Under 40 recipients from the Osage Nation include: