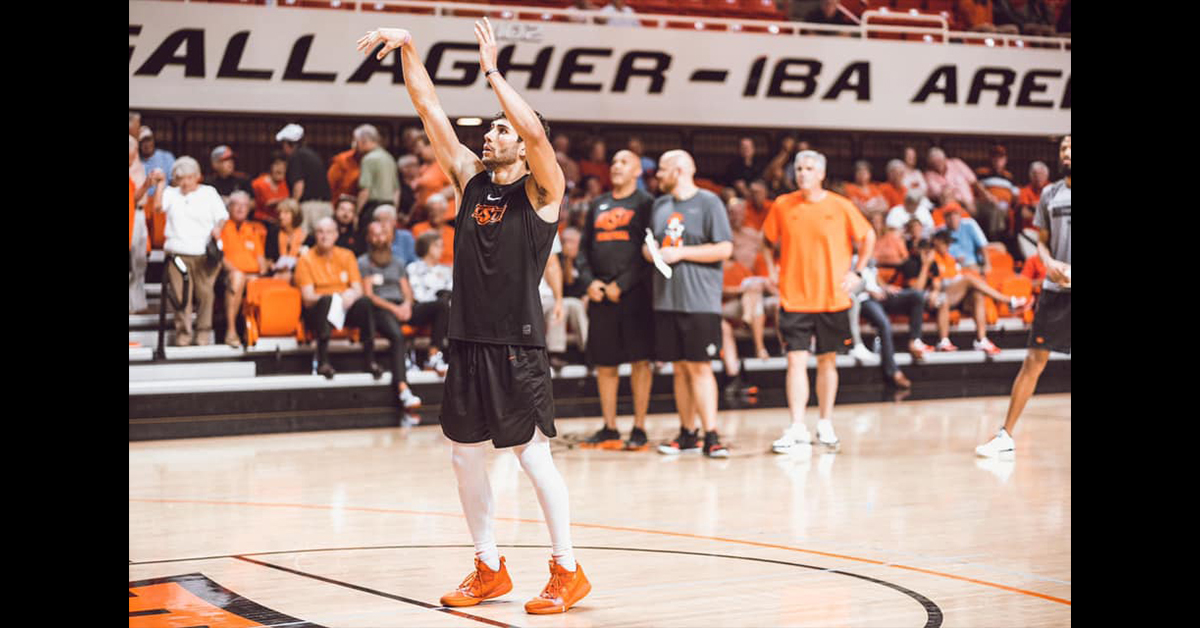 A Pah-Su-Li’n water boy and a member of the Grayhorse Inlonshka dance committee, Hadlock was a 2015 Indian All-State and Oklahoma Coaches Association All-State basketball selection, as well as part of two state championship teams.

Hadlock earned a spot on the basketball team’s practice squad in January after multiple discipline-related departures led to an open tryout. He was officially added to the 2018-2019 roster in February and is one of two players from that open tryout still with the team.

In his first game in a Cowboy uniform, Hadlock scored a season high two points and grabbed one rebound in limited action against Kansas State University.