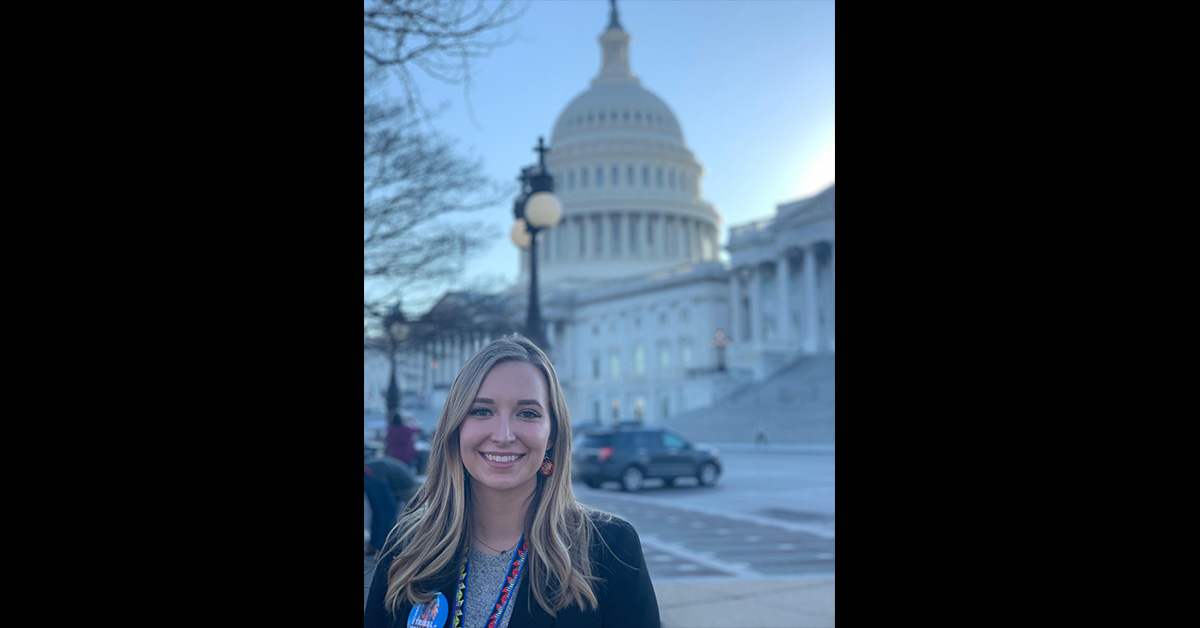 As part of its 25th anniversary celebration, Alpha Pi Omega Sorority named Lindsey Robinson PI of the Year, which presented annually to the sorority’s most outstanding member nationally. A selection committee chose Robinson after reviewing a portfolio outlining her involvement in the sorority, her campus and community.

A May graduate of Haskell Indian Nations University, in Lawrence, Kansas, Robinson was the 2018-2019 president of the school’s student body and oversaw the sorority’s re-expansion efforts on her campus. Originally from the Denver area, Robinson is a citizen of the Osage Nation. She is the first Haskell student to receive the award.

“Lindsey has shown great leadership and has worked hard on behalf of our organization,” Grand Awards Committee chairwoman Francine Cummings said. “Her work at her university not only as a member of Alpha Pi Omega but also as student body president has been nothing short of impressive.”