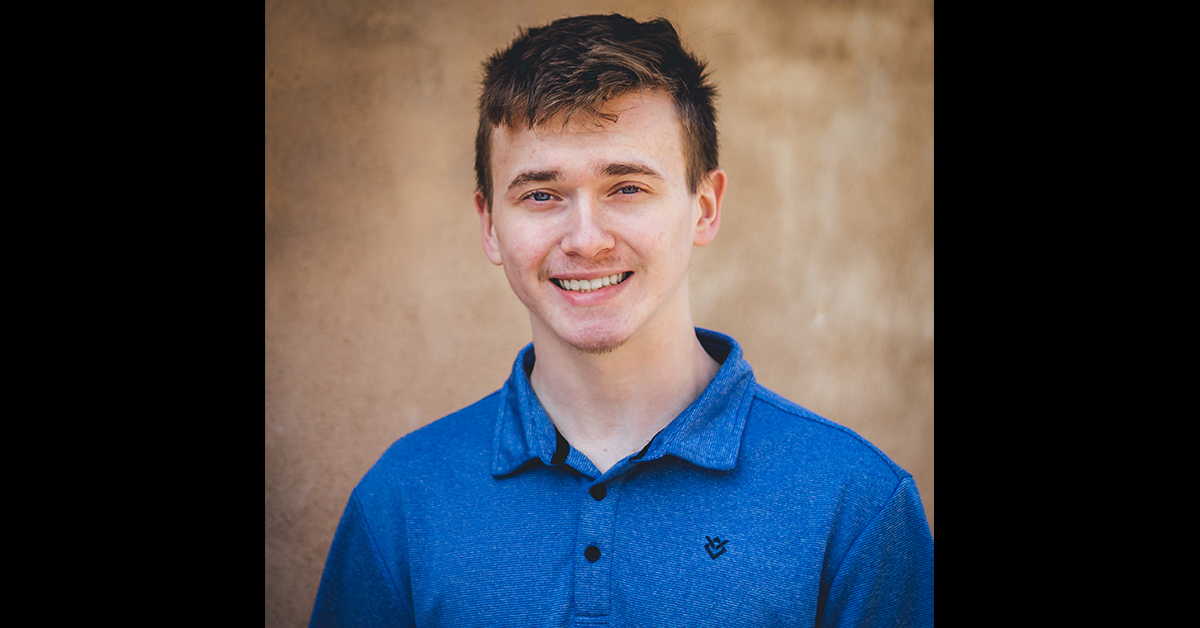 Carter Rogers, a junior at Woodland High School in Fairfax, won first place in Java Programming at the Business Professionals of America’s National Conference in Anaheim, California, on May 4.

“If you want something, work hard for it, put your whole being into it,” he said in an ON Communications release. “A year ago, I never would have thought I’d be placing First at a National competition. My only advice to anybody who thinks their goals are impossible is this, Wah.Shka^ and don’t be afraid to fail.”

He won second place in the state BPA competition earlier this year by creating a JAVA program that sorted employees by name and ID. At the national competition, he was tasked to design a program that simulated a stoplight function and completed the stages of green, yellow and red in 30 minutes. He bested 75 competitors.

Rogers is a student in the BITE Program at the Pioneer Technology Center in Ponca City and is also a former Osage Nation Summer Youth intern where he interned in the Nation’s Information Technology Department. Rogers said he plans to attend a university in pursuit of a Computer Science related degree upon graduation from high school.

For more information about the Summer Youth Program at Osage Nation contact Tim Lookout at (918) 287-5325 or email at financial-assist@osagenation-nsn.gov