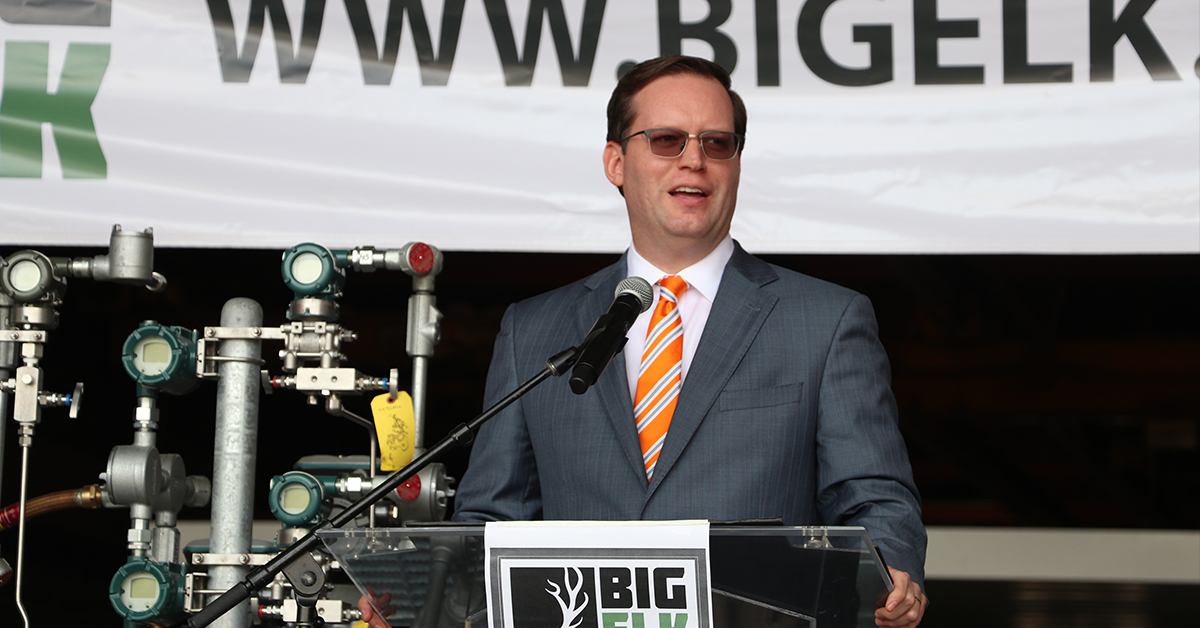 Hager is a Pawhuska native and Osage founder of Big Elk Energy Systems LLC, the west Tulsa-based energy business that is one of the fastest-growing manufacturing companies in the United States. The company does business along the Gulf of Mexico and in the northeastern part of the United States. Big Elk focuses on drafting, engineering, systems design, piping layout and electrical and control systems. The company generated a reported $20.6 million in revenue in 2017 and surpassed that figure in 2018.

According to a 2018 Osage News article, the firm is named for Opahtunkah, the 19th century Claremore Band chief and Hager’s maternal great-great-great-grandfather. Hager said he got the idea to name the company for his ancestor while his family was together to mourn the death of his maternal grandmother, Cora Jean Big Elk Jech.

According to a prepared release, Hager leads his business with this mentality: “If you want someone to invest in you, you have to go all-in yourself.”