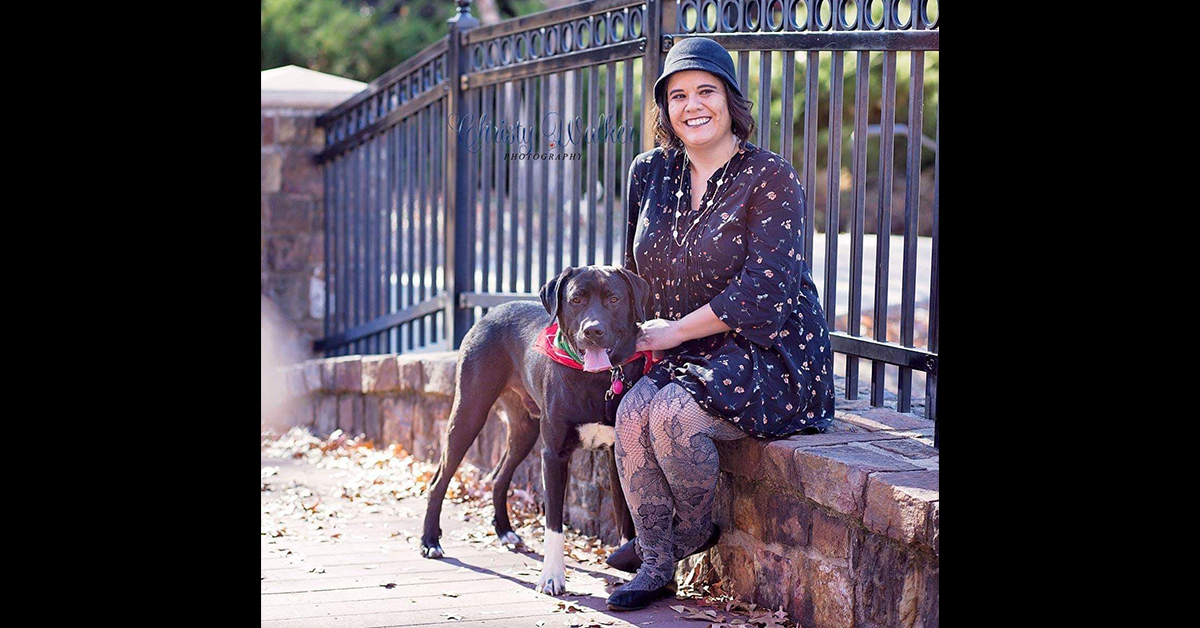 Jamie was of Osage and Iowa descent. She was a member of the Bear Clan, the Grayhorse District and her Osage name was Mi-Tsi Xi, Sacred Woman. She was named by Principal Chief Geoffrey Standing Bear. She loved dancing at Inlonshka, participating in her Osage culture and her father Curtis said she never missed the Grayhorse dances.

Jamie grew up in Glenpool, Okla., with her mother, father and four siblings, of which she was the baby of the family. Her siblings watched over her and babied her so much that her parents named her “Baby Hush.” When she was a young cheerleader, her cheerleading jacket had the name “Hush” on the back and the nickname stuck. She graduated from Glenpool High School and attended Clary Sage College for Cosmetology in Tulsa. Known for her great sense of style, she always had brightly colored hair and loved to play dress-up with her fur baby Tucker. She loved fast-paced music, rock music, loved to see alternative rock shows and was well known to crowd surf to make her way through music festivals.

Jamie and her siblings were very close. They said they will miss her big smile, her great laugh, her humor and especially her kindness. Jamie spent most of her free time taking care of her siblings, her three nephews, her parents, her dog Tucker and extended relatives. Her nephews will miss being spoiled by her, she always bought them all the junk food, candy and pop they wanted. They loved making gingerbread houses with her, going to the pumpkin patch in the fall and they will miss her smile the most. She was their favorite aunt.

She is survived by her mother and father, her sisters Mary Katharine Lobo (Joel) of Tulsa, and Kimberly Brave of Hominy; two brothers, Phillip Pya-Hun-Kah Brave of Tulsa and Elijah Bear of Perkins. Her paternal grandparents Clifford Laverne and Constance Daniels Bishop of Bartlesville and Carol Byrd of Georgia. Her three nephews and numerous cousins and their children, who she loved and treated as nieces and nephews by always attending their school functions and sports games.

Jamie will lie in state at her family’s home in Bartlesville, located at 601 Hudson Lake Road. A rosary will be conducted at the family home at 7 p.m. on Friday, Sept. 13. A traditional Indian service will be conducted by Rock Pipestem on Saturday, Sept. 14 at 8 a.m. at the family home. A Catholic service will follow at the home at 10 a.m. with Fr. John O’Neil officiating. Interment will be at her family cemetery. A traditional Osage meal will follow at Wakon Iron Hall in Pawhuska.