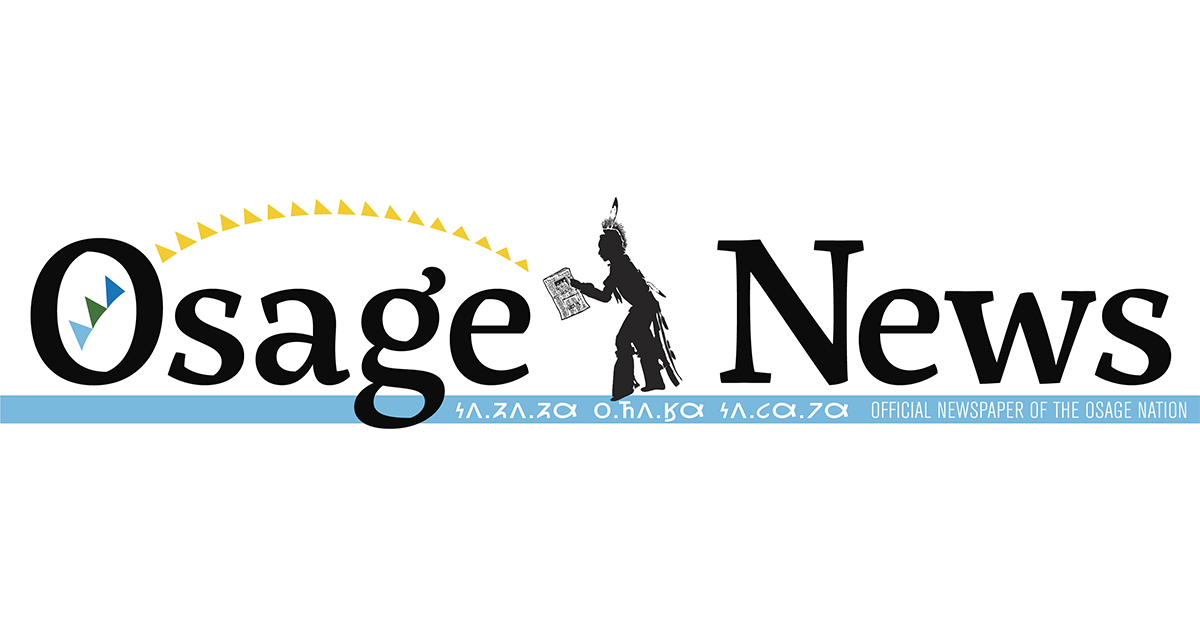 The Osage News is now operating with additional legal protections.

By a 10-1 count, the Osage Nation Congress approved ONCA 19-78 on Sept. 27, thus amending the tribe’s Independent Press Act to establish a shield act, create alternate seats on the editorial board and guarantee a continued funding source for the newspaper.

“I had to think about this for a long time,” the bill’s sponsor, Congresswoman Paula Stabler said. “If something were to happen, the newspaper would be the first to go. It’s a communication to our members. For some, it’s the only way they find out what’s going on here.”

“What is not included in the heading is one of the most substantial changes we’ve made,” she said. “What’s left out…is a new funding section that says the Congress shall fund the press. I understand the reasons given, which are good reasons. As far as I know, I don’t think we have any entity that guarantees that they shall be funded. To me, that’s one of the biggest shifts that I’ve ever seen.

“Every year I’ve been here, we’ve funded the newspaper. Every entity we fund has to be part of a branch of government.

“This is a new precedent in law that I just can’t support.”

Aside from the financial provisions ensuring the newspaper’s continued existence, the bill creates further editorial space between the tribal government and the Osage News on multiple fronts.

Among the provisions is the creation of a shield act, which protects the Osage News staff from having to reveal a story’s sources – published or unpublished – in civil court. The protections do not extend to criminal or defamation cases.

Although there is not a federal version, more than 40 states have some form of a shield law, as does the Cherokee Nation. The version approved by the Osage Nation Congress is modeled off of the one used by the state of Oklahoma.

Like the current board members, the alternates are required to have at least five years of newsroom experience and adhere to the professional ethics guidelines published by both the Society of Professional Journalists and the Native American Journalists Association. The executive branch will nominate one alternate and the other will come from the legislative branch.

The law also formally charges the editorial board with hiring the editor rather than having him or her be subject to appointment and prohibits the newspaper from maintaining offices in the same location as any branch of the tribe’s government.

After the conclusion of the Tzi-Zho Session, Principal Chief Geoffrey Standing Bear signed the measure into law, along with the newspaper’s budget for fiscal year 2020.

Meanwhile, less than 24 hours after the Osage Congress approved the amendments, a neighboring tribe declined to send a ballot question to its voters that would potentially add press protections to their constitution.

On Sept. 28, the Muscogee (Creek) Nation National Council voted down a resolution to add a referendum to its Nov. 2 general election ballot that would have added a section to the tribe’s constitution calling for the establishment of an editorially independent media department.