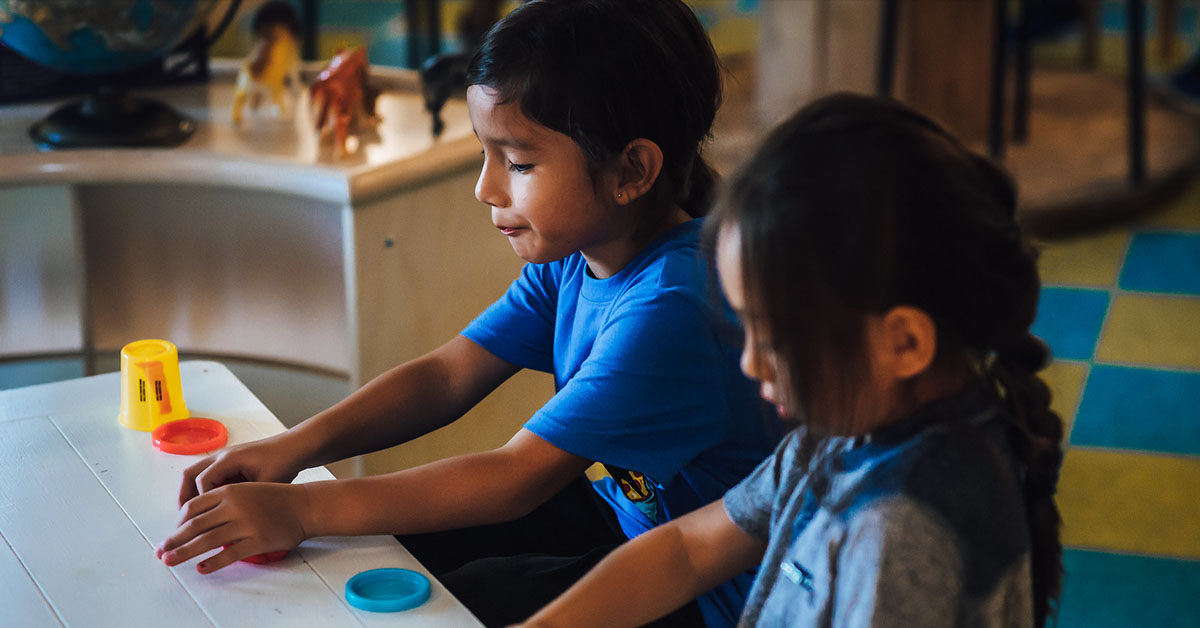 In an attempt to stabilize Daposka Ahnkodapi’s financial future, the Osage Nation may be looking at codifying its per pupil spending in the near future.

During the Osage Congress’ Education Committee on Sept. 12, several members expressed concern about the Daposka Ahnkodapi’s long term viability, both financially and academically.

To date, the school has been funded annually through the appropriations process like any other program, a system that more than one member of Congress noted does not guarantee the school’s continued existence.

“If this is the process, it could be undone with the next chief,” Congressman Eli Potts said. “That’s not the right foundation.”

Currently, the school only goes through third grade.

Previous announcements have called for the school to add a grade each year, but until recently, did not incorporate standardized testing or other academic benchmarks to document the students’ progress, thus prompting additional hesitation.

“The goal is noble to add a grade a year … but I don’t see on paper how this plan is to move forward,” Congresswoman Maria Whitehorn said. “I support the idea of an immersion school wholeheartedly, but what we’re taking on as a nation is the education of the young minds of our children and their parents’ confidence in our ability to do that.

“My comfort level being asked to sit here, make year by year blind decisions on how we’re going to do this … my concern that we won’t be able to follow through on expectations. It is disheartening to me to know we don’t have any standardized testing.”

Acknowledging the spatial and financial challenges that come with annually adding a grade, Superintendent Patrick Martin said his office’s eventual goal is to build a new separate building for the school – one that would not be solely funded by the tribe.

In the interim, though, they are working with the tribe’s early childhood program to secure sufficient space for the 2020-2021 school year.

“I’m not asking for more money,” he said. “I’m asking for the same budget, but we are going to need a little more space next year.

“We are going to look to private investors for the building project, though. We can’t rely on the Osage Nation for all of that funding.”

The discussion comes on the heels of the school’s decision to increase its tuition to $500 per child per month for the 2019-2020 school year.

“Every private school has to charge tuition,” Martin said. “We all have to have skin in the game to support the school. The Osage Nation is incredibly generous with its support, but parents have to pitch in as well.”