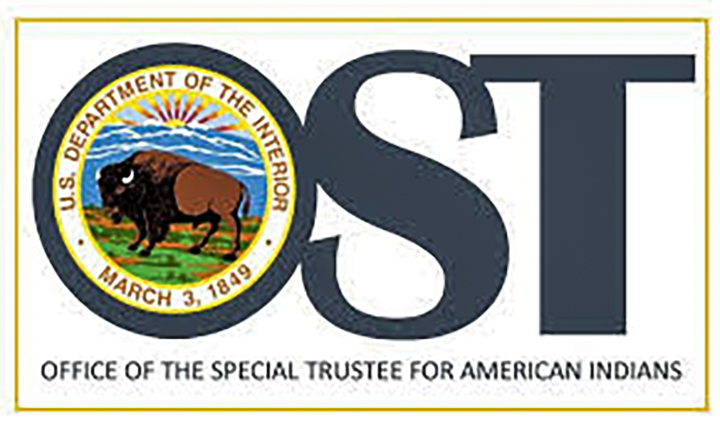 Osages waiting on a check from the Office of the Special Trustee should note that the delay is not you.

“We have to do it every so often in order to modernize,” she said. “We want to be able to allow beneficiary access similar to online banking.”

As per Perry, the payments started going out on Oct. 11, but annuitants missing a check are asked to either call Perry directly or reach out to the OST’s call center at 1-888-678-6836.

“There are a handful that are more complicated,” she said. “I want to know personally if people are not getting their checks so I can make sure it is addressed.”

That transition also skewed the production data available from the Bureau of Indian Affairs’ Pawhuska Agency, prompting a promise from Superintendent Robin Phillips that corrected data will be presented in November.

Although accurate production data was unavailable, plugging permit numbers were available, including the one given on an emergency basis to the council to address a seeping abandoned well on a recommendation from its Orphan Well Committee.

When asked directly in open session, Phillips declined to give any information regarding the Bureau of Indian Affairs’ environmental liability for abandoned wells plugged by the council.

“We made it clear that we are not accepting legal responsibility when plugging these wells,” Councilor Paul Revard said.

“We’ve looked to the BIA to remedy the situation, but we just can’t sit back and watch our land be destroyed.”

The Bureau of Indian Affairs did not respond to requests after the meeting for further explanation on its liability for wells plugged at the Osage Minerals Council’s expense. The matter is scheduled to be addressed during the council’s biannual consultation with the federal government in November.