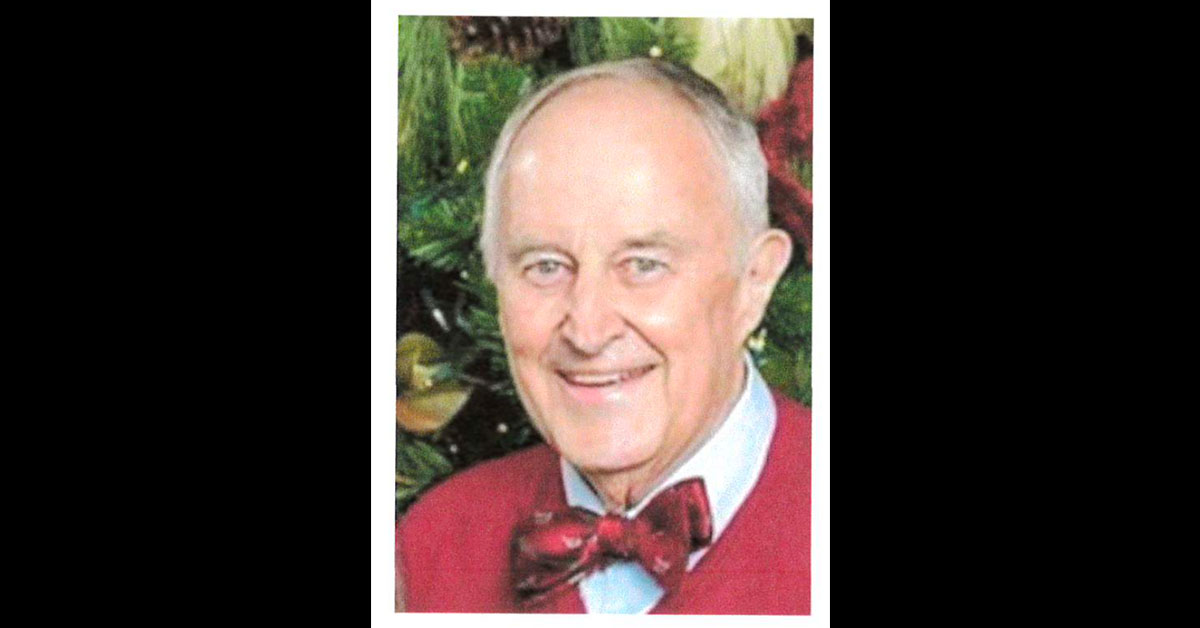 Charles Friend (Charlie) Sego, 77, passed away peacefully surrounded by his family on Saturday, October 12, 2019, at the Willard Walker Hospice Home. He was born in Wichita, KS, to Presley and Virginia (Honey) Friend Sego on January 25, 1942, as a new member of the Osage Nation Native American Tribe.

In 1960, he graduated from College High School in Bartlesville, OK, and attended the University of Oklahoma, graduating in 1964 with a Bachelor’s degree in Business Administration. He married Frances Tabor on January 20, 1963, in Tulsa. His summers during college were spent working for Cities Service Oil Co. in the oil fields of El Dorado, KS.

Charlie’s business career began in Tulsa at Shell Oil Co., moving to Little Rock in 1965 to work as a sales representative for Texaco. In 1968, Charlie joined the IBM in Little Rock, Franklin Lakes, NJ, and Louisville, KY, moving to Northwest Arkansas in 1979. He retired from IBM in 1989.

In 1980 Charlie and Frances founded the Duck Club Gallery on North College in Fayetteville, operating the business for 35 years. In 1989 he purchased the Angler’s Den Orvis dealership and rebranded the business as Bancroft & Tabor Clothing & Angler’s Den.

As a member at Fellowship Bible Church of Northwest Arkansas, he served as an elder, an usher and a leader of numerous community groups. He loved to study the Bible and attended Bible Study Fellowship. Charlie believed the Bible and faithfully lived Romans 8;28, and to summarize in his words “nothing happens in the life of a believer that God can’t use for good.”

A memorial service was held Oct. 17 at the Fellowship Fayetteville. Visitation was Oct. 16 at Nelson-Berna Funeral Home, Fayetteville. In lieu of flowers, the family requests donations in memory of Charles Sego to Fellowship Bible Church of Northwest Arkansas or to the WRMC Willard Walker Hospice Home in Fayetteville.