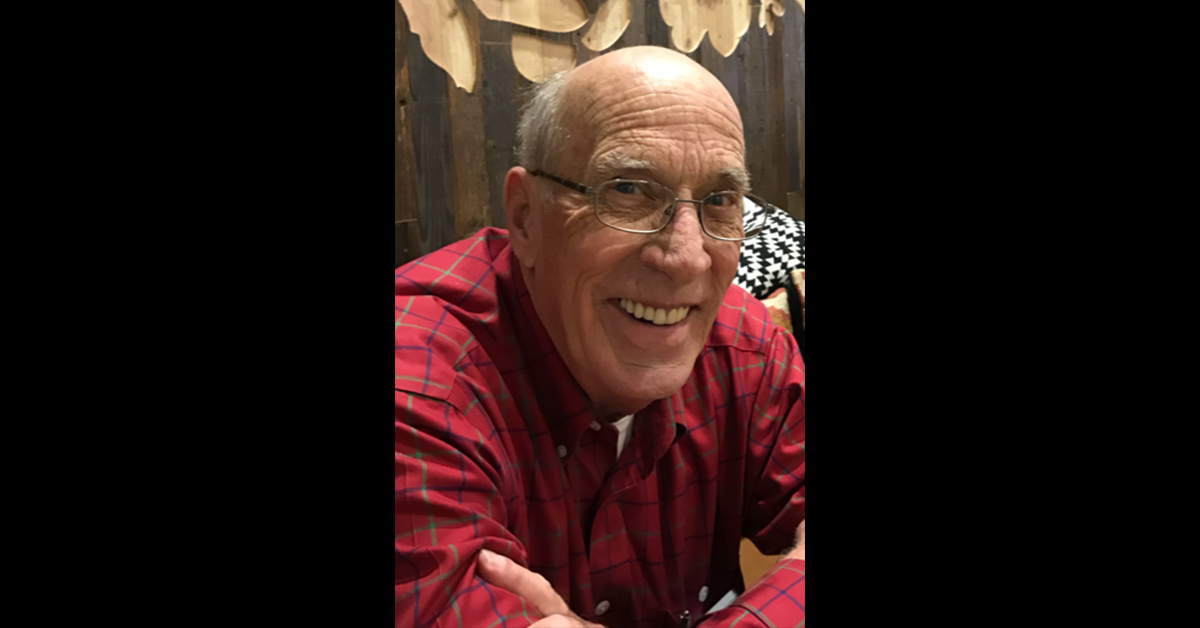 Kent Shoemaker (74) passed away at home after multiple struggles with cancer. He was born to Bill and Martha (Tayrien) Shoemaker in Tulsa, OK. Bill died in England in WWII when Kent was a baby.  She later remarried.

Kent was proud to be a ‘62 graduate of Nathan Hale High School. He went on to the University of Oklahoma where he became a Beta Theta Pi and an avid Sooner football fan, and he completed his Bachelors in Business Administration. He married Susan Williams and worked for McDonnell Douglas Aerospace and Honeywell’s Defense Avionics Systems Industries for over 35 years.

Kent’s work took the family to Southern California, back to Oklahoma, on to St. Louis, MO, then to Largo, FL (20 years) and finally Albuquerque, NM. He enjoyed his work which put him in contact with people from various parts of the world. Kent’s agile mind and attention to details enabled him to take on a multitude of roles and to enjoy the diversity his work offered.

Following his retirement, Kent fulfilled his dream of moving back to Oklahoma where he renovated a country home in Washington County near his life-long friend Steve Schaub. Steve’s wife Sharon introduced him to Wanda Kendall, and they married in 2011. Together they traveled to see their sons, grandchildren, siblings, in-laws, and friends as well as parts of the country they wanted to share.

Kent was known for his good nature and generous spirit. He enjoyed coaching his sons’ baseball and soccer teams and did likewise for grandson Cyle. A true jack-of-all-trades, his many hobbies over the years included bicycling, remodeling cars, woodworking, fly fishing, reading (especially doomsday fiction), target shooting and cooking. He was able to connect with any dog or cat he came across, most recently Jack (a stray cat) and Sam (Wanda’s rescue).

Kent spent many hours researching his Osage heritage, going back to a (great x) grandfather on the first Council. He proudly passed on knowledge and photos to his sons.

Kent was a member of Fellowship Lutheran (Tulsa), their men’s RAMPS building group, NHHS ‘62 lunch bunch, and Bartlesville Sportsmen’s Club. He treasured his many friendships and loved all his family and extended family.

A memorial service was held in January. Kent’s ashes will be interred next to his father Bill’s grave in Tulsa Memorial cemetery, at a later date. Family members suggested memorials go to Oaks Indian Mission or a cancer fighting institute of your choice.