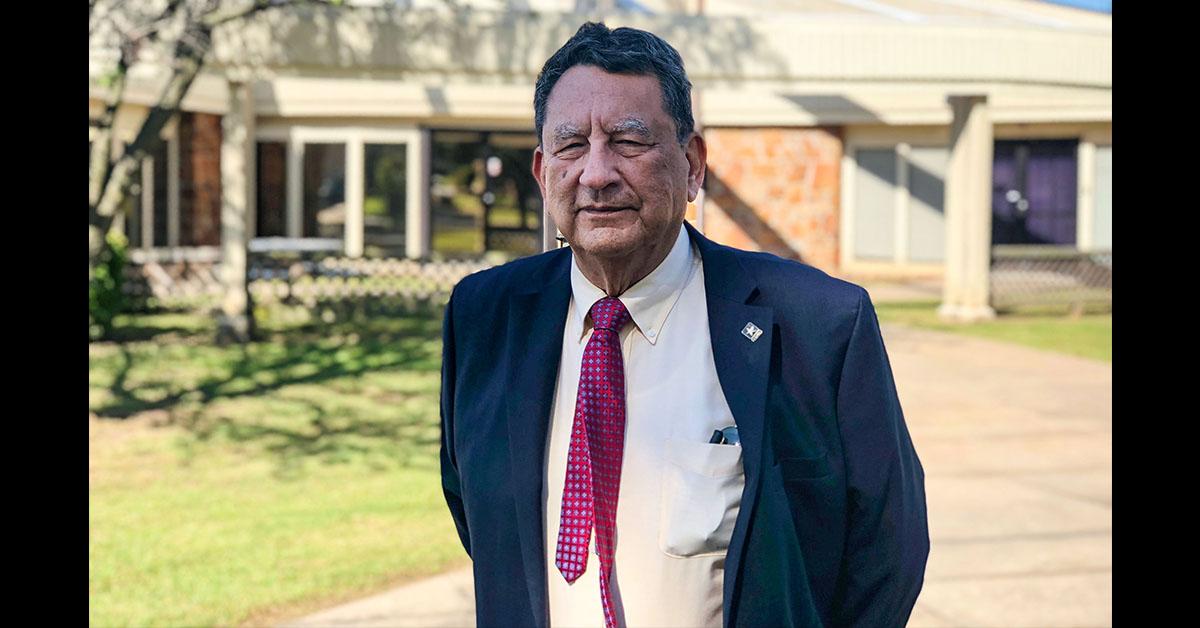 Stepson, who served as the Nation’s first Trial Court Chief Judge for 12 years, took his oath of office at the tribal courthouse in Pawhuska on Oct. 16. As with other board appointees, Stepson will be considered for confirmation by the Sixth ON Congress when it meets for its 2020 Hun-Kah Session in March.

With the Osage Veterans Memorial completed for a 2018 Veterans Day opening, the five-member commission continues to oversee the structure’s maintenance and upkeep, which includes adding additional Osage veterans names each year to the memorial honoring those who served in wartime or peace. At the time of the memorial dedication, it had approximately 1,200 Osage veteran names inscribed on its walls under their respective service branches.

As Chief Judge of the Nation’s Trial Court, Stepson heard and ruled on various civil and criminal cases where the lower tribal court had original jurisdiction. Also, as a judge Stepson administered oaths to appointees for boards and commissions and other appointed positions in the ON government through the years.

As an attorney, Stepson worked for the Oklahoma Indian Affairs Commission and was also a prosecutor for the Court of Indian Offenses. Stepson also served as tribal court judge for other tribes including the Pawnee, Ponca, Kickapoo and Sac & Fox.

Stepson’s appointment to the Veterans Memorial Commission comes after two vacancies opened this year following the passing of WWII veteran and Army Capt. Richard Luttrell Sr. and the resignation of Air Force veteran Richard Perrier, who now serves on the Osage Limited Liability Company Board.