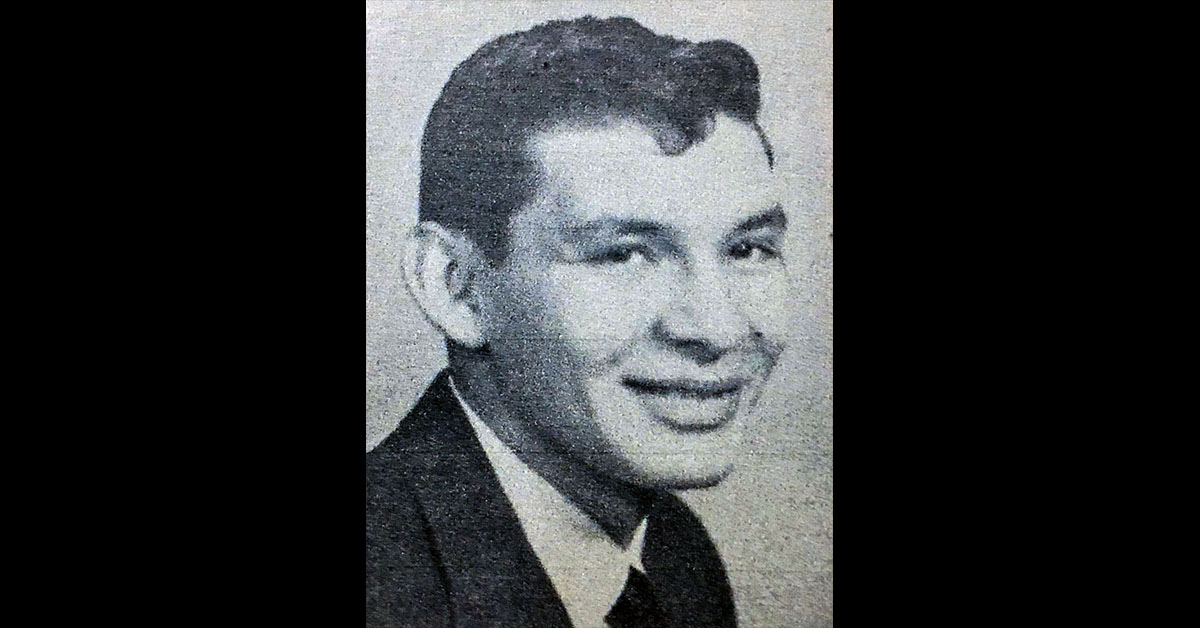 Acey was a proud member of the Comanche and Osage nations. He learned to speak Comanche from his mom and grandmother, Nellie Tissoyo. He became a fluent speaker by translating for his grandmother.

He attended and graduated from Walters High School. He enjoyed all sports and, in his senior year, Junior (as he was referred to by his family) earned all-conference honors for football. After working summers on a work crew cutting wheat in Oklahoma and Kansas, he attended Bacone Junior College in Tahlequah, Okla.

To help pay his college expenses, he was part of a work-study program and was assigned to building maintenance. He would often tell the story of how one snowy morning when he was checking on the furnaces, he ran into two young students hurrying across a frozen campus to get to the cafeteria for breakfast. They were the only ones outside in the cold weather except himself. One of the two young ladies was to be his future wife, Thelma Thomas, and her roommate, Loretta Samuels Sobotta. Together, Acey and Thelma would participate in the Bacone Indian Choir. They were married on May 27, 1961, in Broken Arrow, Okla., and would remain married for 57 years.

Acey continued his studies after Bacone and earned a bachelor’s degree from Northeastern State University. Acey’s first job out of college was Wa-a’yas Community Center director in Kamiah before he began his teaching career at Plummer, Idaho. He began his career with the Bureau of Indian Affairs (BIA) in 1968 as an education specialist, helping high school students get enrolled in college and adult learners earn their GEDs. In 1980, he completed studies at Washington State University, earning his master’s in education. He continued working for the BIA for the next 39 years in various positions at agencies throughout the Northwest. He retired in 2007 from the position of superintendent at the Yakama Agency in Toppenish, Wash.

Acey enjoyed gourd dancing at the Walters Homecoming Powwow with his brothers and relatives. He was a member of the Eagle Clan of the Osage Nation as well as the Pihnatukat Band of the Comanche Nation.

Survivors include three daughters, Jorja Oberly Valandra and her husband, Howard, of Eagan, Minn.; Yvonne Oberly, of Auburn, Wash.; and Sonya Oberly, of Lewiston; and a grandson, Cato Acey Valandra, of Eagan. His surviving siblings include Margrett Kelley, Sara Oberly, Frank Oberly Sr., Marty Oberly and Gary Oberly; and he is survived by numerous nieces and nephews.

Funeral services will be held at 10 a.m. Saturday at the Comanche Nation Funeral Home in Lawton, Okla.