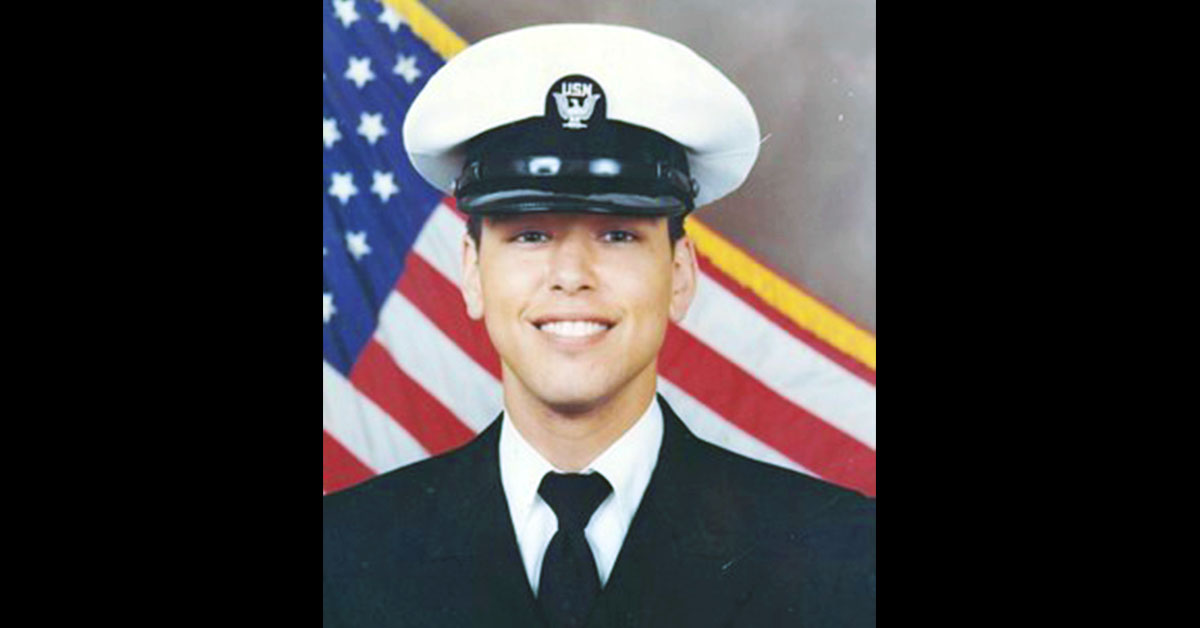 Micheal E. Moncravie, a Naval Veteran and a member of the Osage Nation passed away November 25, 2019, in Fayetteville, Arkansas after a battle with cancer.

He was preceded in death by his father John T. Moncravie Jr., grandparents John T. Moncravie and Cornelia Pettus, Tim and Janice Phillips, great-grandparents Sylvester and Myrtle Moncravie, and several aunts, uncles and cousins. The 2nd of seven children, he is survived by his mother Joan Thoma, and brothers John and Peter from Fayetteville, Philip and wife Cheryl from Austin, George and wife Kathie from San Antonio, and sisters, Elizabeth from Oklahoma and Kathy and husband Chuck Harber from Strickler, and Aunt Mary K. Lewis and Uncle Michael Phillips and several nieces and nephews and extended family and friends from Sheridan, Wyoming.

Mike was born on January 2, 1957, in Anchorage, Alaska. Growing up in a military family-led Mike to numerous places around the world. Later, Mike served as a Petty Officer 3rd Class with the Weapons Department on the U.S.S (IKE) Eisenhower. Notable achievements for Mike in the Navy was to be a Plank Owner, which is a special award given to one of the first 25 crew members on the newly commissioned carrier.

A true sports fan, he loved the Hogs, Baltimore Ravens, Golden State Warriors, and San Francisco Giants. Mike was a tremendously gifted bowler and shared his wealth of knowledge with many students and mentors in Fayetteville and Sheridan. He was also an avid chess player and a ranking member and participated in many competitions. Along with sports, Mike loved the outdoors and had a passion for photographing wildlife.

The family would like to thank the staff for the care Mike received at the VA in Sheridan, Wyoming, the Palliative Care Unit, Elite Hospice, and the Veterans Home in Fayetteville, Arkansas.

Visitation with the family was held at Westfield Chapel Funeral Home in Springdale, Arkansas on Nov. 27. Burial will be at a later date in the Spring of 2020. In lieu of flowers, donations can be made to the Sheridan USBC Youth