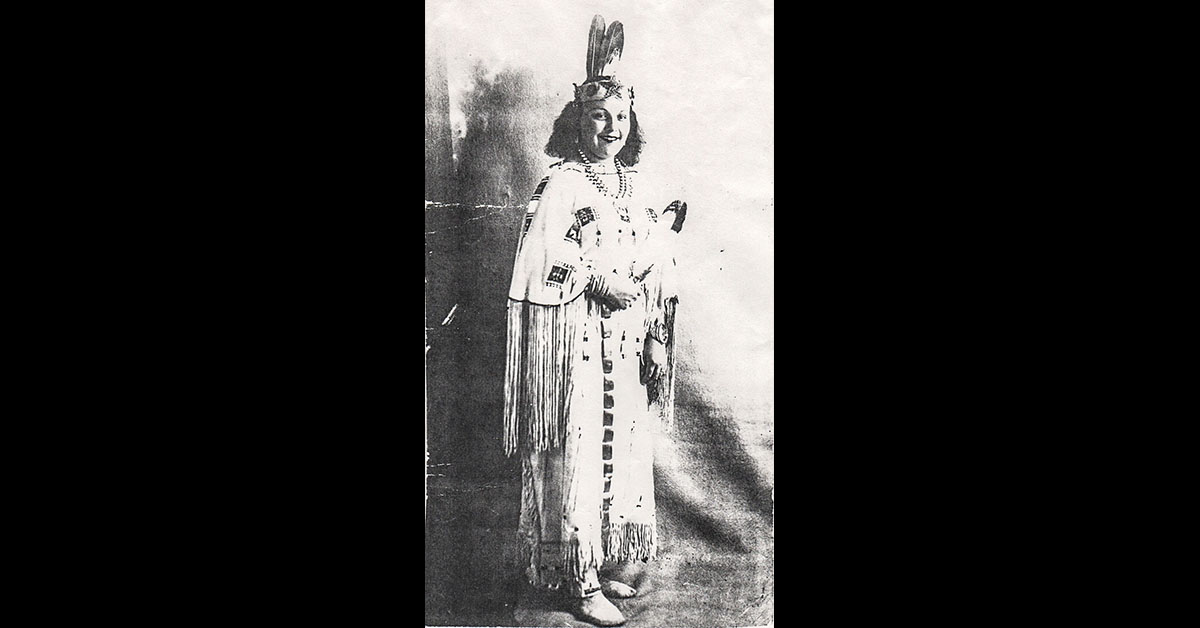 Crayton Omega Bolton, Wakonshemetsahe, 90 years old of Pawhuska, passed away peacefully with her son Thomas at her side on June 30, 2019, in Bartlesville, Oklahoma where she was in Assisted Living.

She was born June 28, 1929, in Pawhuska to Laban Amos Miles and Hazel Murphy Miles. She was the granddaughter of Laban Miles and Wa-sha-she-me-tsa-he and Charles Casper Murphy and Omega Wolf Murphy.

She grew up on her family’s ranch west of Pawhuska. She attended St. Ursula Academy in Little Rock Arkansas where she studied and learned the piano. She was the Ponca Powwow Princess in the mid- 1940’s.

In 1946 she married T.J. Mercer with whom she had two children, Mary Jo Mercer Trumbly of Pawhuska and Thomas John Mercer Jr. of Poughkeepsie, New York. In 1953 she married Harry Bolton of Fairfax and had a son, Harry E. Bolton Jr.

She moved her family to Norman, Oklahoma in 1960. In 1962, she enrolled in the University of Oklahoma where she majored in Nursing. In the 1960’s she worked in the Film Library at the University. Then, she worked at the Norman Tag Agency until she retired.

In the 1980’s she ran for Chief, the first woman to seek that office. She remained active in tribal politics for years.

She loved music. She was an accomplished pianist and enjoyed playing the piano and singing with her children. She instilled a love of music and learning to her children and grandchildren. She also loved to bowl and earned several trophies for winning tournaments in which she competed.

She requested a small private service before she was interred in the Pawhuska Cemetery.

Survivors include her daughter Mary Jo, son Thomas and grandson Liberty Metcalf of Joplin Missouri. She was proceeded in death by her mother Hazel, her father Amos, her brother Marchmont Miles, and her son Harry E. Bolton Jr. (Bogie)