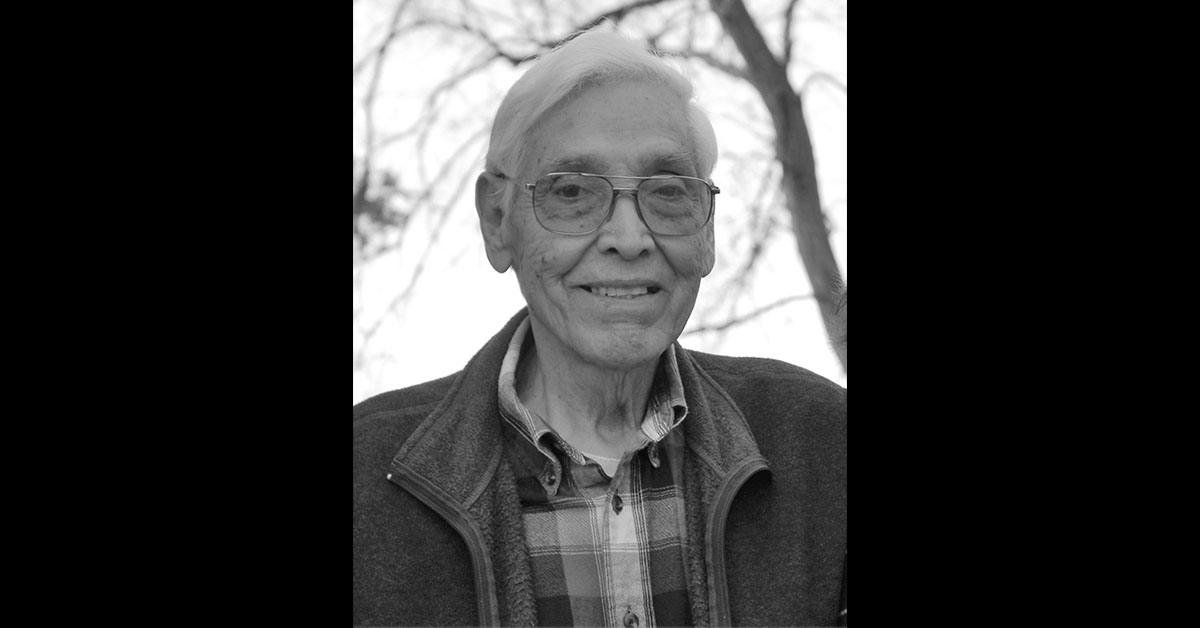 Bill D. Cannon was born in Joplin, Missouri on January 20, 1933, to Joseph Num-Pah-Se Cannon and Bertha McDowell Cannon. He is survived by his wife Minnie J Cannon of Pawhuska OK, daughters Jolanda Bartlett and Renata Cannon of Peoria, AZ, Tess Miller (Nick) of Avondale, AZ, Shanda Hocutt (Dale), Hope Cannon and Billy Cannon of Fairfax, OK, sister Patricia Hunter, 14 grandchildren and 12 great-grandchildren and numerous nieces, nephews, family members and friends. In addition to his parents, he is preceded in death by his brother Robert Cannon and sister Mary Hope Myers.

Bill attended Pawhuska Indian Camp School and graduated from Haskell Institute, Lawrence, KS. He enlisted in the U.S. Air Force during the Korean War and served with the 807th Air Police Squadron in London, England from 1951-1955. He graduated Oklahoma State University, and then he worked for the Bureau of Indian Affairs on assignments throughout the Southwest. After retiring from the BIA he began a second career at the Phoenix Indian Center in Phoenix, AZ as a counselor where he served many Native American students and young adults.

Bill returned to Pawhuska upon his second retirement in 1997 because he wanted to come home. He made many friends and worked part-time jobs including driving for Head Start which he enjoyed immensely. He will be sorely missed and our memories of him we will cherish.

Traditional Indian services will be held Thursday, December 12, at 9 a.m., at the Indian Camp Chapel in Pawhuska. Funeral services will follow at 10 a.m., officiated by Pastor Scott Kohnle. Interment will be in the Pawhuska City Cemetery.