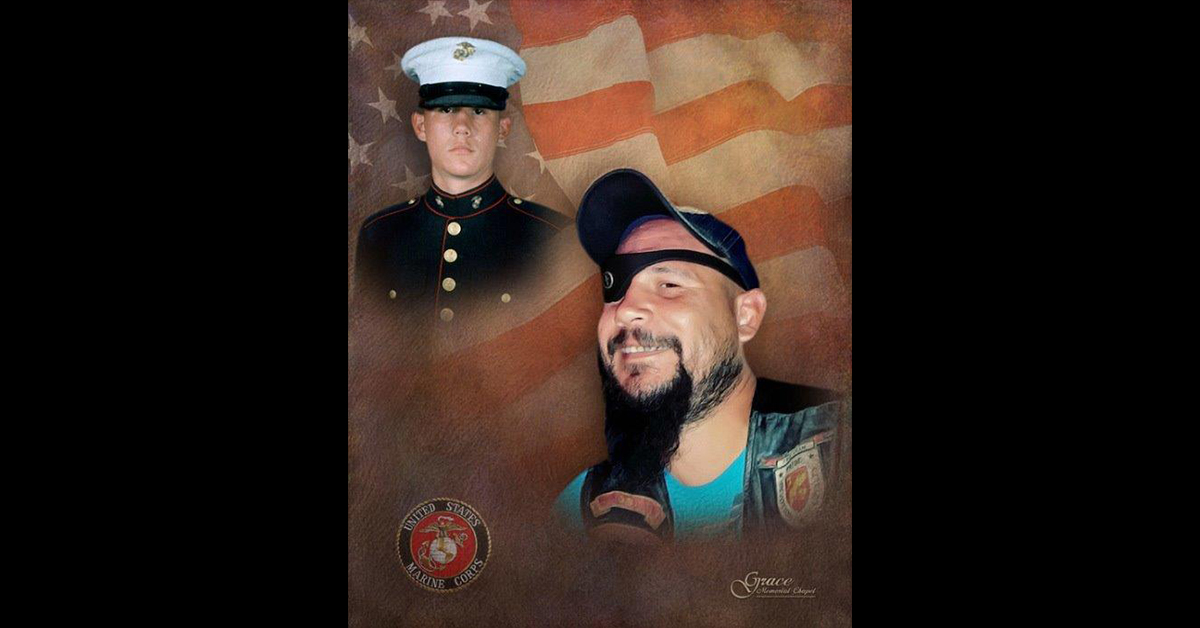 David Travis Meneely (Chief) of Burbank, OK passed away Friday, Nov. 22, in Amarillo, TX. He was 37 years of age.

David was born on May 13, 1982, in Ponca City to David Vence Meneely and Martha Dee Donelson.

David grew up in Osage County and graduated from Shidler High School. He joined the United States Marine Corps to serve his country. He served two tours in Iraq before he was honorably discharged. He went to college to seek a bachelor’s degree in Native American Law.

“Chief,” as he was referred to, met the love of his life Diana Medina and they were married August 15, 2015, and they made their home in Burbank. David enjoyed the outdoors, camping, fishing, shooting guns and rifles, riding horses, training service dogs and taking “walkabouts.”