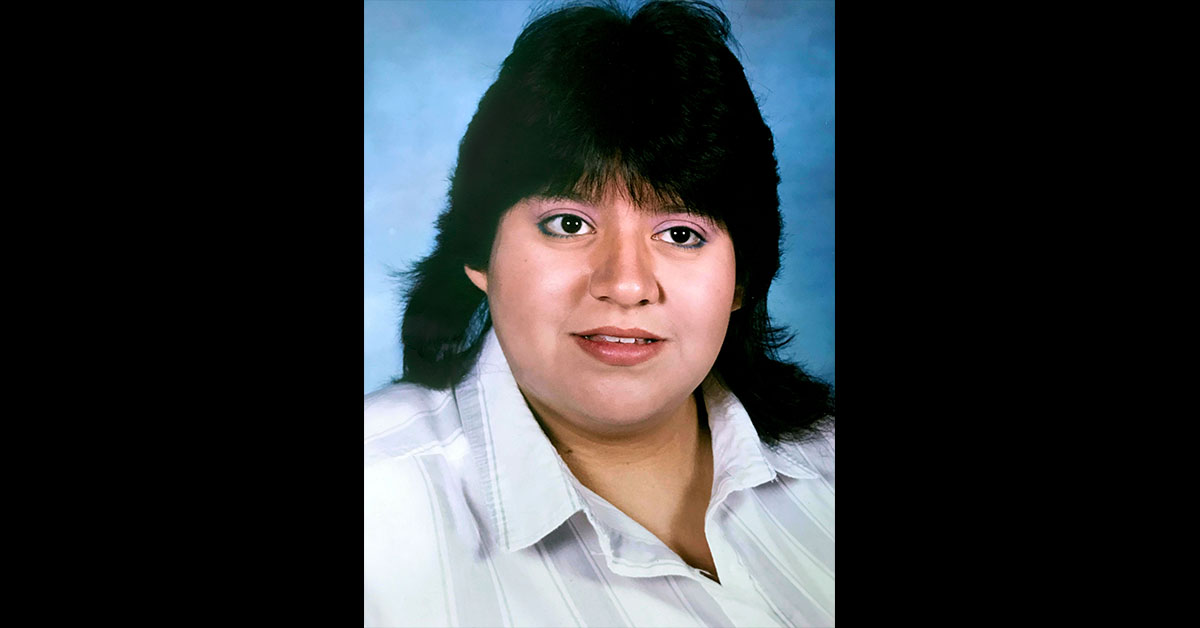 Lenora Christine Brave passed from this life on December 17, 2019, at the age of 50 in Tulsa, Oklahoma.

Lenora was born on April 22, 1969, in Kansas City, Missouri. She was the daughter of Frank and Mary (Shannon) Brave. As a young girl, Lenora resided in Overland Park, Kansas. The family later moved to Hominy, Oklahoma, where Lenora began attending kindergarten at Horace Mann, later graduating in 1987. For a short period, Lenora worked at the Hominy Nursing Home as an aide and later at Dick Conner Correctional Center as a mail clerk.

Lenora loved being with friends and family and was very proud of her Osage culture and background.

She was preceded in death by her father Frank Brave and a sister Bonnie Brave.