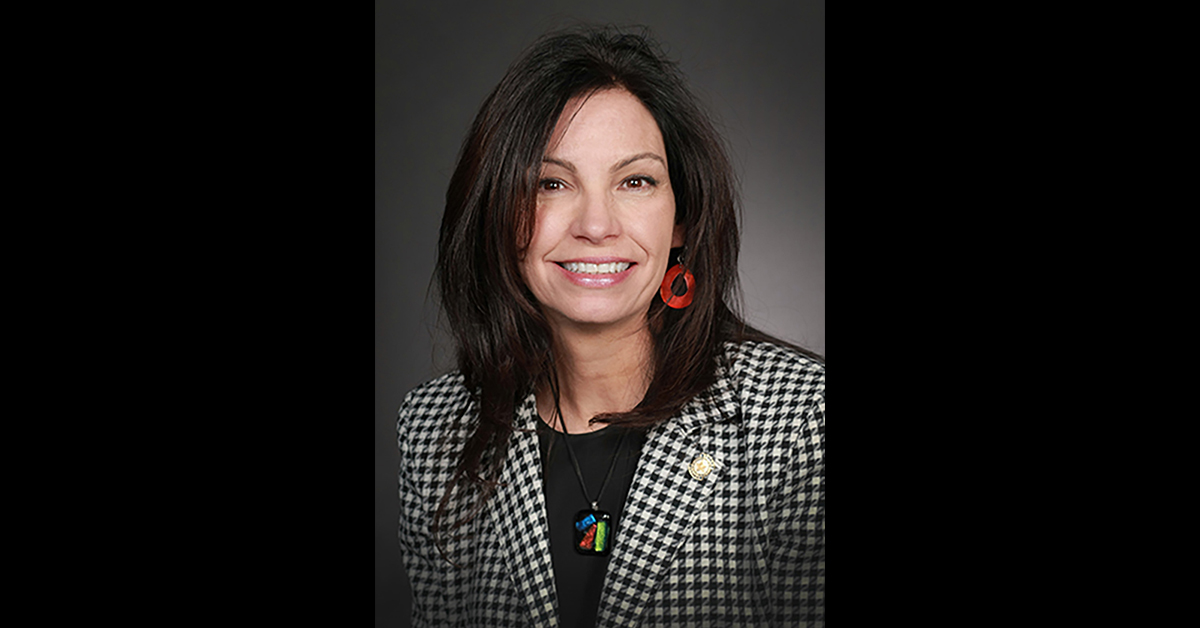 OKLAHOMA CITY — Despite maintaining that gaming compacts expire on Jan. 1, the state of Oklahoma is sending auditors in to review tribal casino books come 2020.

In a letter sent to all of Oklahoma’s gaming tribes, officials with the Office of Management and Enterprise Services announced their intent to audit 2018 gaming operations to determine whether the state has received all the revenue owed from Class III gaming under the current compact. The current compacts do include language that allows for the state to conduct audits.

The letter was dated Dec. 17, the same day Gov. Stitt publicly asked the state’s gaming tribes to accept a compact extension through August. Leaders from more than 30 tribes publicly rejected that offer the next day at a press conference at River Spirit Casino in Tulsa.

Gov. Stitt is seeking a higher exclusivity fee rate from the state’s gaming tribes and maintains that the current compacts expire on Jan. 1, thus making Class III games, including craps and roulette, illegal. However, officials with Osage Casino and other tribal casinos across the state have said that it will be business as usual come New Year’s Day.

Under the current compact, the exclusivity fees for Oklahoma’s 131 tribally operated casinos range from 4 to 10 percent, prompting a $139 million payout to state coffers in 2018 alone. That figure represents an increase of 3.48 percent from the previous fiscal year. Revenue from Class II games, such as electronic bingo and pull-tab games, is not subject to the compact.

Should the audits go forward, it will be without a key member of Gov. Stitt’s cabinet.

Citing the compact controversy, Lisa Billy tendered her resignation as Oklahoma’s Secretary of Native American Affairs on Dec. 23. A citizen of the Chickasaw Nation, Billy was the first person to hold the Cabinet-level position. The former Republican floor leader in the Oklahoma House of Representatives is currently representing the Pontotoc District in the Chickasaw Nation’s legislature.

In her resignation letter, effective immediately, Billy said she was proud of her work to build on relationships between the state and Oklahoma’s tribes. However, given the governor’s attitude regarding compact negotiations and “commitment to unnecessary conflict,” she felt she had no choice but to walk away.

“You have dismissed advice and facts that show the peril of your chosen approach and have remained intent on breaking faith with the tribes, both by refusing to engage with the compact’s language and more recently, by suggesting you would displace our tribal partners with private, out-of-state commercial gaming operators. Your actions have shown that my continuing service in your cabinet is unnecessary for you and impossible for me.”

Billy is the second member of Gov. Stitt’s cabinet to publicly break ranks in less than a week over gaming compact negotiations. On Dec. 16, Attorney General Mike Hunter formally withdrew from compact talks, thus making Gov. Stitt the state’s lead negotiator. The governor’s office has indicated that it is in talks to bring in an out-of-state law firm with compact experience but declined to say which firm or where it is from.