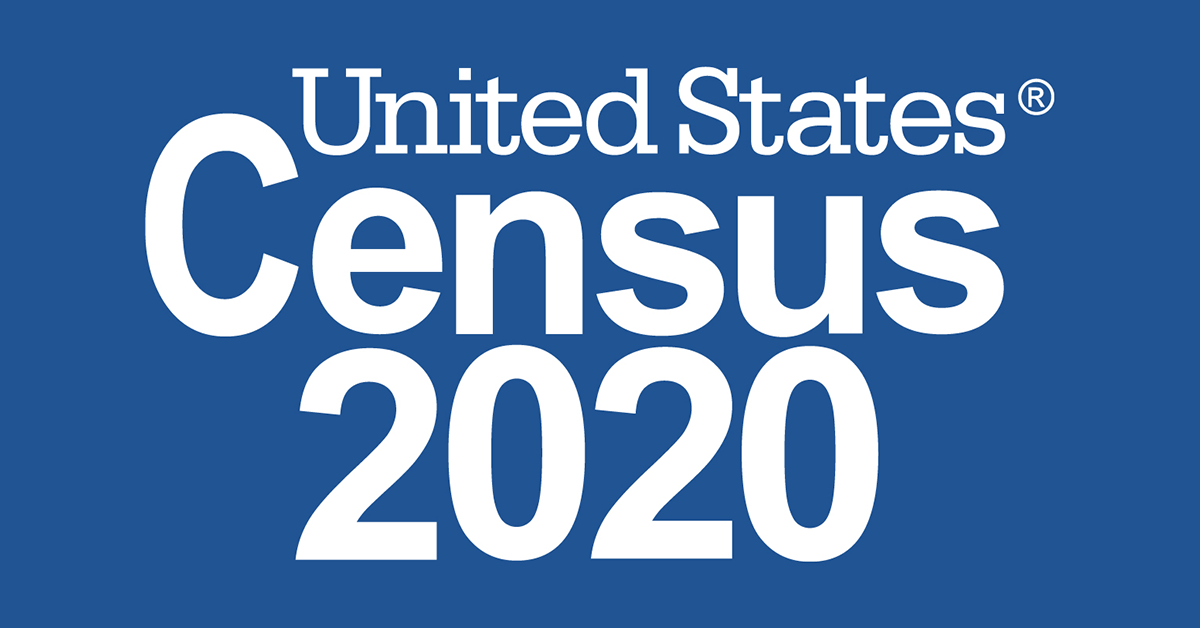 Starting in March 2020, Osages and fellow U.S. citizens will be asked to participate in the 2020 Census to update population data for all 50 states, five U.S. territories and the District of Columbia.

The U.S. Constitution mandates the country to conduct a population count once every 10 years and the 2020 Census marks the 24th time the country has counted its population since 1790.

The census counts provide “crucial data that lawmakers, business owners, teachers and many others use to provide daily services products and support for you and your community. Every year, billions of dollars in federal funding go to hospitals, fire departments, schools, roads and other resources based on census data,” according to the 2020 Census website.

The U.S. Census Bureau submitted the 2020 questions to Congress for approval in 2018. Those census questions will include: Asking the number of people residing in the home on April 1; whether the home is owned or rented; and the sex/ age/ race/ relationship of each resident in the home of the individual filling out the census, according to the website.

In the meantime, U.S. Census officials are preparing for next year by hiring workers who will travel throughout various regions and communities to conduct the census with residents.

On Nov. 14, 2019, U.S. Census officials briefed news media outlets serving Native American communities on the status of the census. Cathy Lacy, census regional director for the Denver U.S. Census Bureau, said 2020 will be the first year the census will be available online and by a phone call in an effort to reach more citizens.

In past years, as well as this year, the census would be offered in paper form mailed to households to fill out and mail back to the Census Bureau.

Census officials said most households will receive an invitation to participate in mid-March, but remote Alaska communities and some tribes will be enumerated in person by census takers hired locally. The remote Alaska operation will begin this month.

For Native American communities, Dee Alexander, Tribal Affairs Coordinator for the Census Bureau, said: “We have been working closely with tribal governments for years on the best way to accomplish our goal of counting everyone in the 2020 Census.”

At the Osage Nation, the Self Governance and Strategic Planning Office is in charge of the 2020 U.S. Census outreach and has distributed flyers for Census employment opportunities.

“We are offering competitive pay, flexible schedules, and the opportunity for individuals to make a difference in their own communities for the next 10 years,” Lacy said. Individuals interested in working on the 2020 Census should visit www.2020census.gov/jobs