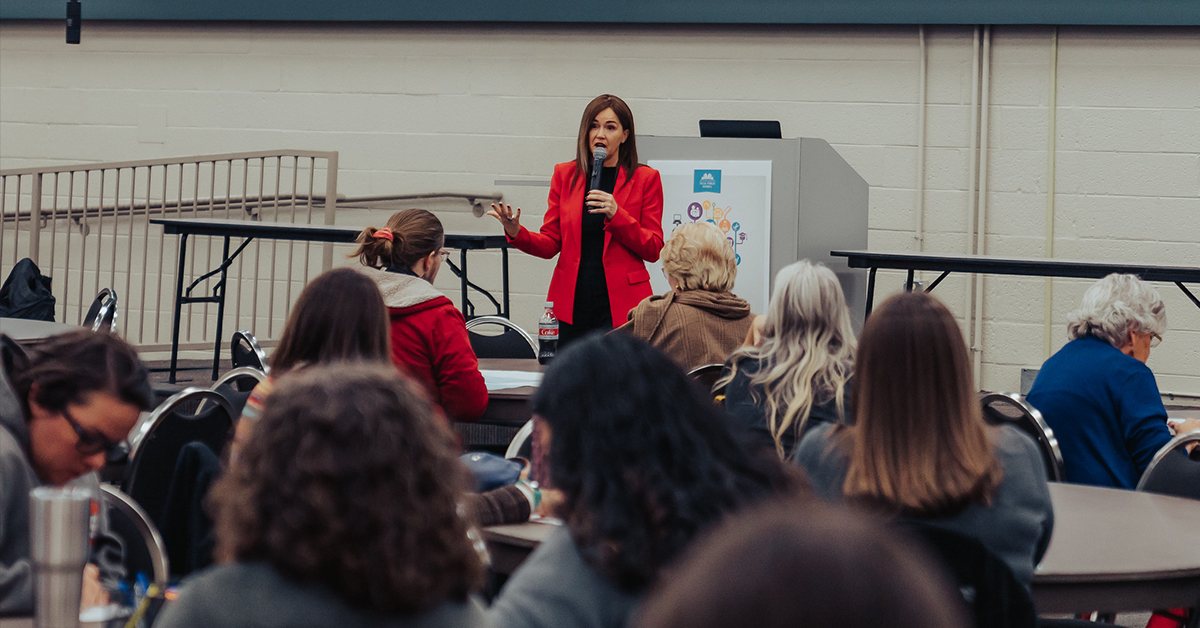 At the Feb. 3 school board meeting, TPS Superintendent Deborah Gist announced that any changes to the district’s Indian Education Program will not go before the board in mid-February as originally planned. Instead, a reorganization proposal will be brought to the board in March at the earliest as district officials sort through community feedback.

“We know there’s more we need to know,” Gist said.

Along with formal consultations with the Muscogee (Creek), Cherokee and Osage nations, district officials will be meeting with the Greater Tulsa Indian Affairs Commission, Oklahoma Council for Indian Education, Tulsa Native Youth Board and the National Indian Education Association before making a final recommendation.

“Our commitment is to increase our collaborative conversations and formal consultations with Cherokee Nation, Muscogee Creek Nation and Osage Nation in addition to what is required within the Every Student Succeeds Act,” TPS spokeswoman Lauren Partain said. “We welcome engagement and conversations with other tribal nations as we serve students who represent over 65 Native American tribes.”

Additionally, a parent survey will be sent out in February. Citing the low sample size for the Title VI/JOM needs assessment conducted in August, one of the specific suggestions made at the district’s Jan. 30 community meeting about the program’s status was to poll parents again about the program’s needs.

Partain declined to provide a specific timetable for the survey’s release but said it would be made available through multiple channels and in Spanish in an effort to reach more parents. There are no plans at this time to offer it in Osage, Cherokee or Creek, but Partain said document translation services will be available upon request.

As currently worded, the department would also have six non-certified teacher’s assistants at elementary schools and a cultural enrichment specialist would be hired to work with Native TPS students across all grades.

Some of the remaining Title VI money would also be used to pay for more tutoring stipends. Currently, the district has enough funds to pay teachers across 21 sites a stipend for up to four months to provide after school tutoring for Indian Education students. The proposal as presented on Jan. 30 calls for expanding tutoring to every TPS site for eight months.

In response to community feedback, the district has also posted the reorganization plan’s assorted incarnations to the Indian Education Program’s website.

District officials have maintained that the reorganization is necessary due to a drop in Native student enrollment based on the 506 forms returned by parents that are used to determine federal and tribal per-pupil funding. District enrollment overall has declined by about 5,000 students since the 2004-2005 school year.

“The good news is that we’ll have more time to communicate, but the community is still worried that we will be left out,” said Booker T. Washington junior and Tulsa Native Youth Board co-founder Parrish Pipestem.