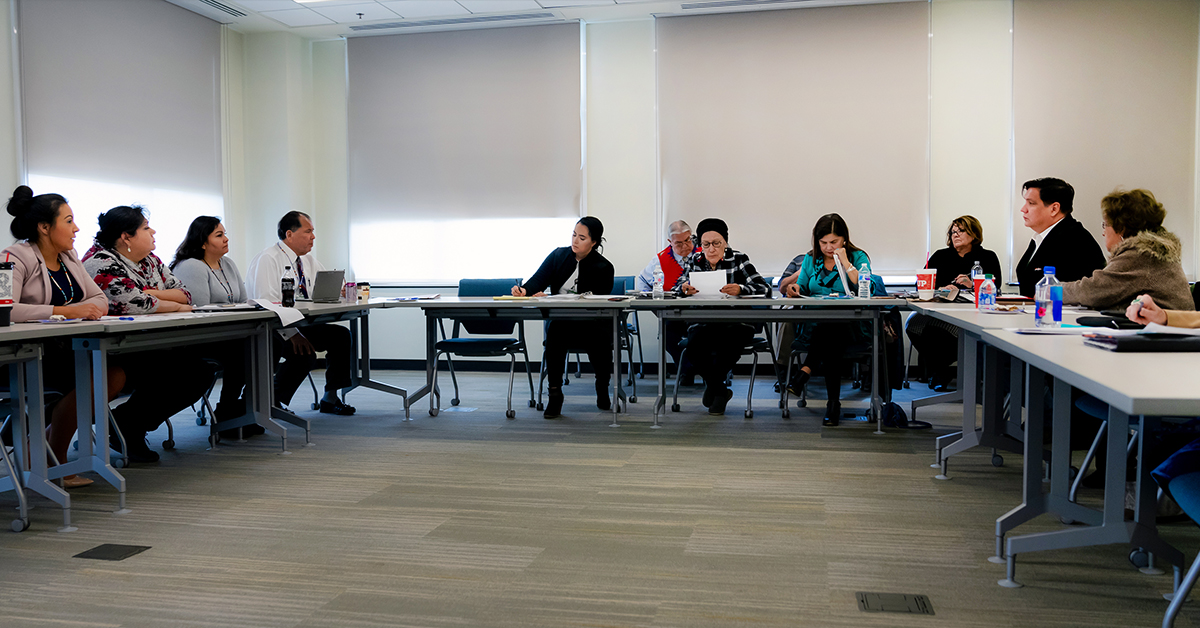 The clinic manager position at the Wah-Zha-Zhi Health Center in Pawhuska is open after Daniel Sherron resigned in early January.

In a Facebook posting, Sherron said Jan. 7 was his last day at the WHC and he accepted a similar health service position for the Ponca Tribe of Oklahoma, where he is a tribal member. Sherron, who has prior human resources management experience with other nearby tribes, worked at the WHC since December 2018.

“I'm so thankful for the last year I've spent with the Osage people,” Sherron wrote. “I developed many relationships during my time there and feel like we were able to accomplish some great things. I worked with some great people and will truly miss each one.”

Sherron added: “After much prayer and discussion with my family, today was also my first day as the Health Services Director for my tribe, the Ponca Tribe. I'm looking forward to helping my people and improving our health services system. Pray for me as I make this transition. God bless!”

Dr. Ron Shaw, CEO of the WHC/ Osage Nation Health Services, said Sherron made the work transition at the request of Ponca elected officials in addition to his desire to serve his people. “Daniel established himself as a reliable and knowledgeable administrator particularly in Human Resources matters and business and financial planning and he holds degrees in Human Resources and an MBA,” Shaw said.

In the meantime, WHC compliance and performance officer Laura Sawney will serve as interim clinic manager, Shaw said. The interim clinic manager appointment of Sawney (Cherokee Nation) took place following a Jan. 9 special meeting of the ON Health Authority Board, which interviewed Sherron along with Shaw before his 2018 hiring.

Sawney holds a master’s degree in public health and has experience in health compliance issues, Shaw said. Sawney graduated with her MPH degree from the University of Oklahoma and previously served as supervisor of Public Health Policy and Performance at Cherokee Nation Public Health.

Shaw said the clinic manager job posting should be posted by early February and would be advertised for 30 days per ON human resources policy.

ON government job postings, including those at the WHC are posted online at: https://www.osagenation-nsn.gov/opportunities/job-opportunities