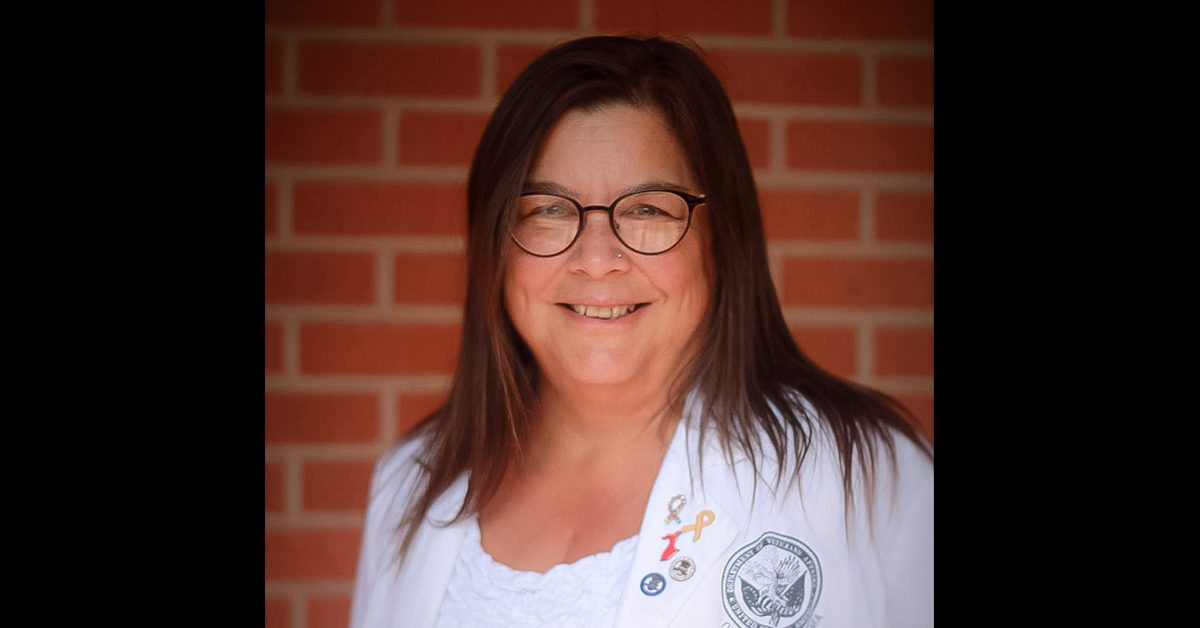 A retired pharmacy specialist is now serving on the Osage Nation’s Health Authority Board after her appointment by Principal Chief Geoffrey Standing Bear.

Cindra Shangreau (Osage) is serving on the five-member Health Authority Board after Standing Bear appointed her to fill one vacant seat on the five-member board on Dec. 10, according to an executive message sent to the Congress. Shangreau took her oath of office and attended her first board meeting Dec. 19.

With other recent board and commission appointments made by Standing Bear, Shangreau will be subject to consideration of confirmation by the Sixth ON Congress to serve a three-year term during its regular spring session. The 2020 Congressional Hun-Kah Session starts its 24-day duration on March 30.

According to her professional resume, Shangreau worked as an extended care unit/ palliative care unit clinical pharmacist for the Oklahoma City Veterans Affairs Health Care System for three years before retiring in 2018. She also served on the OKC Veterans Affairs American Indian Council during her tenure.

Shangreau earned her Bachelor of Science degree in pharmacy from Southwestern Oklahoma State University in Weatherford. For 20 years, Shangreau worked as a pharmacist for the Western New York VA Health Care System in Buffalo and also in other pharmacist posts in Tulsa and at Pawnee Indian Health Service.

Shangreau is filling the board vacancy left after former board member Bill Thorne Jr. passed away in 2019. Thorne served on the board after the Congress voted to confirm him for a three-year term in spring 2017.

According to Osage law, the Health Authority Board is “a formally established group of knowledgeable experts in the fields of health administration and tribal health (that) can best assist the Executive Branch in the operation and strategic planning for Osage health and wellness services.”

The law also states the Health Authority Board be comprised of 3-5 members appointed by the Principal Chief and confirmed by Congress with at least three Osage citizens who shall be qualified in one or more fields including public health and wellness, Indian health, medicine, pharmaceuticals and mental health. The board member terms are for three years and “in the event of a vacancy due to resignation, death or disability, a member shall be appointed … to fill the unexpired term,” according to the law.