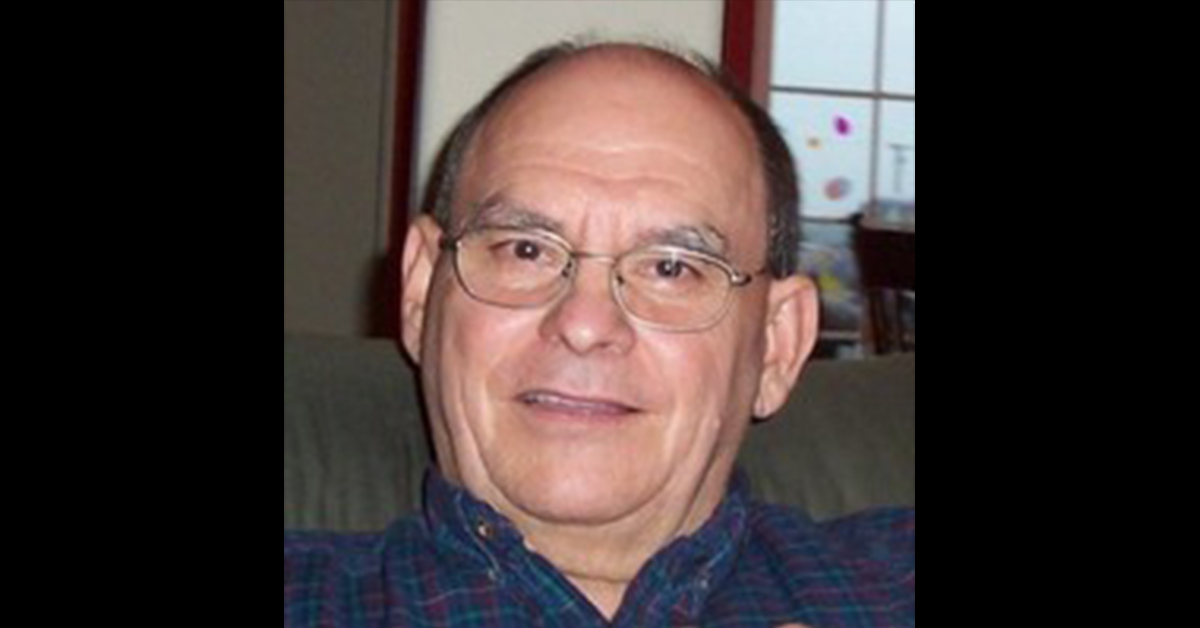 Larry Allan Potter, 75 of Cushing, Oklahoma passed peacefully from this life on January 13, 2020, in Chandler, Oklahoma. Arrangements have been entrusted to the care of Palmer Marler Funeral Home of Cushing.

Larry was born in Cedar Vale, Kansas on September 12, 1944, to parents James Leon and Lettie Pearl (Johnson) Potter. He grew up in Chautauqua, Kansas graduating from Sedan High School in 1963. Larry then went to vocational school receiving training to become a machinist where he worked at Funks Manufacturing in Coffeyville. Larry eloped to marry the love of his life Mary Lou Wellington on May 1, 1970, in Miami, OK. Larry would work over 20 years in the oil industry for Phillips until retirement in 2000. They raised their two children in Sweeney, TX until moving to Cushing in 1986.

Larry was very creative and enjoyed woodworking projects to give as gifts to his friends and grandchildren. He was a hard worker and was always respected for his work ethic. When not working he never missed an opportunity to spend time with (and sometimes torment) his grandchildren.

He is survived by his daughter, Brandy Flatt and Kevin Stephens of Oklahoma City, and son, Darren Potter and wife Shelley of Cushing; grandchildren, Baylee Flatt, Karley Flatt, Tanner Flatt, and Duncan Flatt all of Moore, and Gauge Potter, and Bristal Potter of Cushing; brother, Johnny Lee Potter of San Antonio, TX; brother-in-law Delbert Sumter of Glencoe; and many extended family members and friends.

Graveside Services were held on February 1, 2020, at Oak Hill Cemetery in Chautauqua, KS.