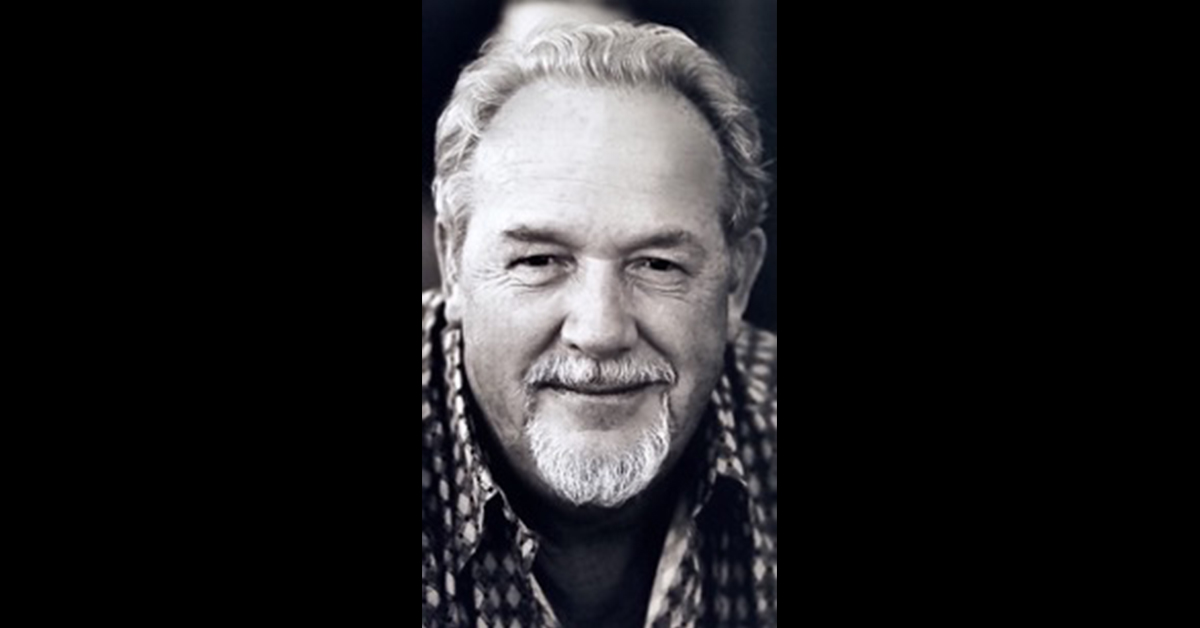 John DeRay Hutchison passed peacefully from this life on March 13, 2020, at home with his wife by his side.  He was born in Bartlesville, OK to Charles Hutchison and Betty Elsey and was preceded in death by both and his stepfather, Fred Hicks.  He is the great, great-grandson of Cyprian Terrian and Susan Captain Terrian.

He met his wife, Dixie, while attending College High and they were married a year after he graduated. They had two daughters, Kim and Kelly. At the age of 26, he was transferred to Kansas City with Phillips 66. He later went to work for ACE Glass. At the age of 40, he started and built his own business, Dixie Glass Company, named after his wife. After his daughters graduated from college, they both worked at the family business until he retired.

He loved to travel with the family and took extensive road trips, visiting no less than 15 states, Canada and Mexico before the girls graduated from high school. They hiked, horse backed, river rafted and helicopter over and through mountain ranges of several National Parks.

John and Dixie continued their travels throughout the United States, Hawaii, Ireland and France. Together they went ballroom dancing, skiing, and when home, gardened and created an oasis. John was an avid outdoorsman and photographer, but his lifelong hobby was golf.

He also gave his time to the Abdallah Shrine and was a reserve police officer for the City of Prairie Village.

He was proud of his Osage heritage and shared his ancestry with his daughters.

John was blessed in matrimony to his loving wife Dixie for nearly 60 years of his life.

Due to the COVID-19 shelter in place mandates by the state of Kansas, a memorial service is to be held later this summer.