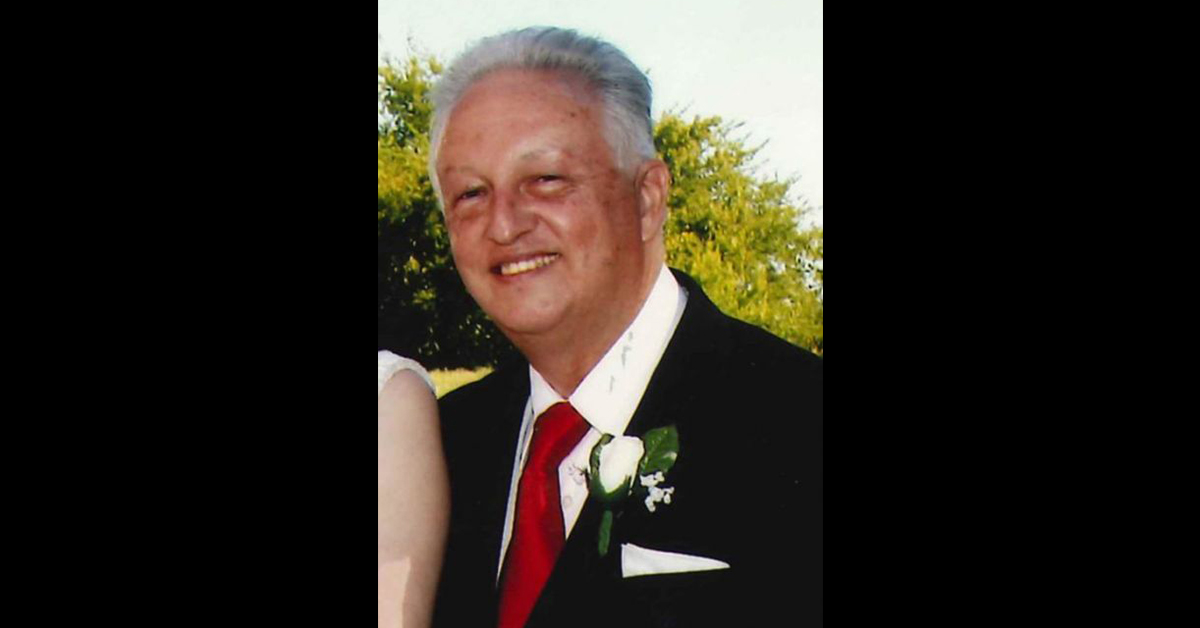 Christopher Douglas Redcorn, 74, walked confidently through the gates of heaven on Monday, February 17, 2020. Chris died at home in Knoxville, Tennessee from heart complications. He was born in Knoxville to Douglas Gilbert Redcorn and Nan Bartlett Horton Redcorn on February 16, 1946. Chris was predeceased by his parents and grandparents, an older brother, Dudley RedCorn in 2001 and baby brother Danny in 1954.

Chris was raised primarily in Clinton attending Clinton High School, Norris High School, and graduated early his senior year from high school in December 1963 in Boulder, Colorado. He returned to the Norris, Tennessee area the following spring, and was enrolled in an electrical training program at Y-12 in Oak Ridge. He was employed by TVA at the Norris Engineering Lab. During the summer of 1964, Chris met Bobbie and her family who frequently camped at Norris Dam State Park where his grandparents were park superintendents. They were married on June 8, 1968 at Wallace Memorial Baptist Church. Both Chris and Bobbie attended the University of Tennessee, and Chris graduated with his Bachelor of Science in Engineering Physics and obtained his Master's degree in Management Science. The Redcorns made many friends in Married Student Housing for the nine and a half years they lived on campus as students. They moved to Akron, Ohio for employment with Ohio Edison. Chris and Bobbie visited the King Tut touring exhibit when it was in New York City and took trips "out west" to visit extended family in Arizona, Texas, and Oklahoma. When Chris went to seminars for work in New York City, Washington, D.C., Boston, and St. Louis, Bobbie often went with him. They frequently played bridge and rook with their friends and neighbors in Akron and attended concerts and shows in Cleveland.

Their daughter, Cassie, was born in Akron in 1982. In 1988, after several moves with upward job opportunities, they returned to assist his mom and Bobbie's parents in Knoxville. They found their church home at Inskip United Methodist Church (now Cedar Lane United Methodist Church) and became active members in the church. Chris served as the Treasurer of the church from 1993 until his death and was a dedicated member of the choir for twenty years. He also filled in as Koinonia ("Friendship") Sunday School Class teacher as needed. He knew his Bible from cover to cover and studied the works of C.S. Lewis to enrich his understanding of Scripture. Chris retired from work at Dairy Farmers of America in 2013.

Chris was an avid reader of books in print (and even switched to using the Kindle reader in the last decade). Chris frequented the library two times a week most weeks of the year, and the local librarians knew him by name. He enjoyed most popular sci-fi shows including the Star Trek series, Star Wars, Harry Potter (both books and movies), and even watched some anime series. Chris was a supporter of the Girl Scouts for many years from 1988 when Cassie started Girl Scouts until 2005 when Bobbie retired as a decorated volunteer in the Fountainhead Service Unit. Many Girl Scouting events in the troop and Service Unit would not have happened without his support and his efforts as a volunteer. After his retirement, Chris loved being a doting grandfather to his grandchildren, visiting with them weekly. He enjoyed teaching them to play Yahtzee among other board games, help with their math homework, play pat-a-cake, and thanks to his grandchildren, Chris had found an appreciation for Super Mario Bros on the Nintendo. He even watched online gamer videos at home to keep up with his grandchildren's video game hobby. And of course, he read books to them.

A Celebration of Life Service was held on Sunday, March 1, 2020, at Cedar Lane United Methodist Church in Knoxville, Tennessee. Reverend Richard L. Richter, Jr. officiated. The family requests that in lieu of flowers, donations in Chris' memory be made to Cedar Lane UMC for the Capital Fund.