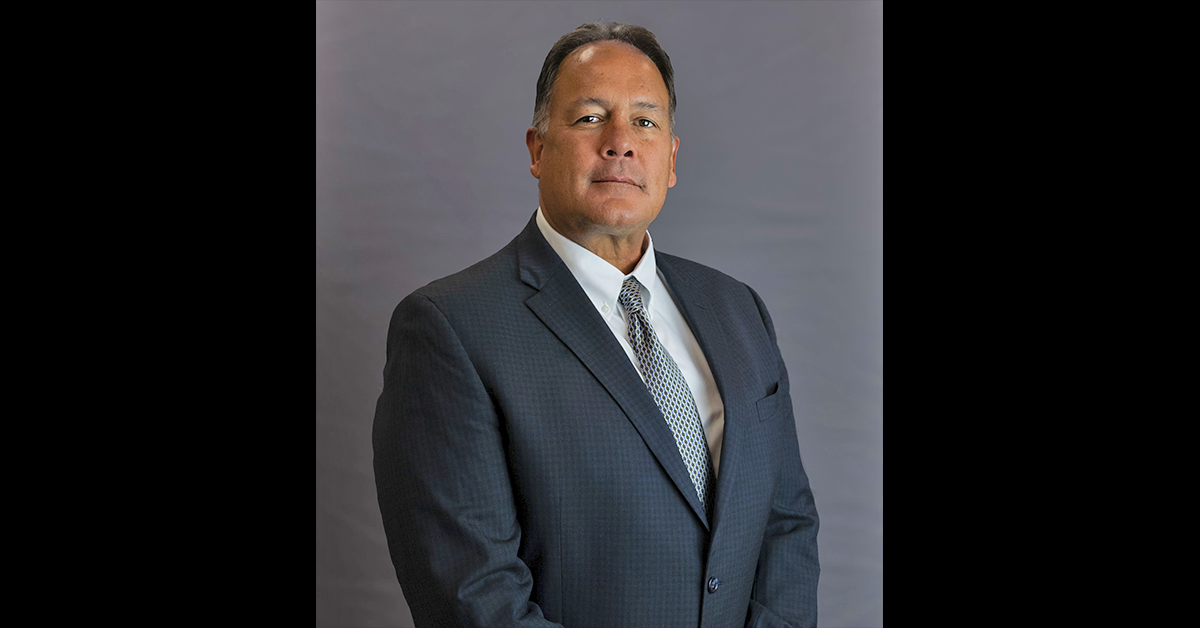 My name is Joe Tillman and I am running for re-election to the Osage Nation Congress.  I humbly ask for your vote and support during this very challenging time.   Four years ago you elected me to serve on the 5th and 6th Osage Nation Congress and I made promises to lead and be accountable.  I have accomplished these promises and have been working hard with other members of congress to stay the course for the Osage people.  My time as a congressional member has been the most interesting and gratifying time of my life.  For the first two years on the Fifth Osage Nation Congress my challenge was to navigate through all of the Constitutional mandates and Congressional Rules and Codes that shape our Legislation and decisions.

During my fourth year serving on the Osage Nation Congress my fellow Congress members elected me as Speaker of the Osage Nation Congress.  Again, I was humbled and very grateful and remember exactly the first words I spoke to the body of Congress “I want to thank Almighty God”.  The Speaker has many duties that include (a) Conduct Business on behalf of Congress; (b) Preside over all Sessions of Congress, (c) Set and Report Priorities of Session and Action Taken by Congress, (d) Assign Proposed Legislation, (e) Approve the Final Journal and many other obligations as well.

My life has been influenced by many individuals and I’ve made note of my brother and I being raised by my grandmother.  I would like to also thank my father the former Chief of the Osage Tribe, Charles Tillman Jr.  My father taught me many things and continues to offer his advice and opinions on the business of the Osage Nation.  I attribute in part my leadership skills to his teachings and actions of providing for the Osage people whom he truly loves.  Thanks Dad!

I am going to continue to lead this great nation especially during these difficult times.  Now is the time to stand up against the challenges you are all very aware.  Working together with the Executive Branch and its leadership will help us overcome these strenuous times.

Finally I want to thank my wife and daughter for their support and love they have given me during my time serving the Nation.  Without their devotion and support my job would be difficult so thank you Cindy and Cory.

May Almighty God Bless each and every one of you and give you strength and peace.