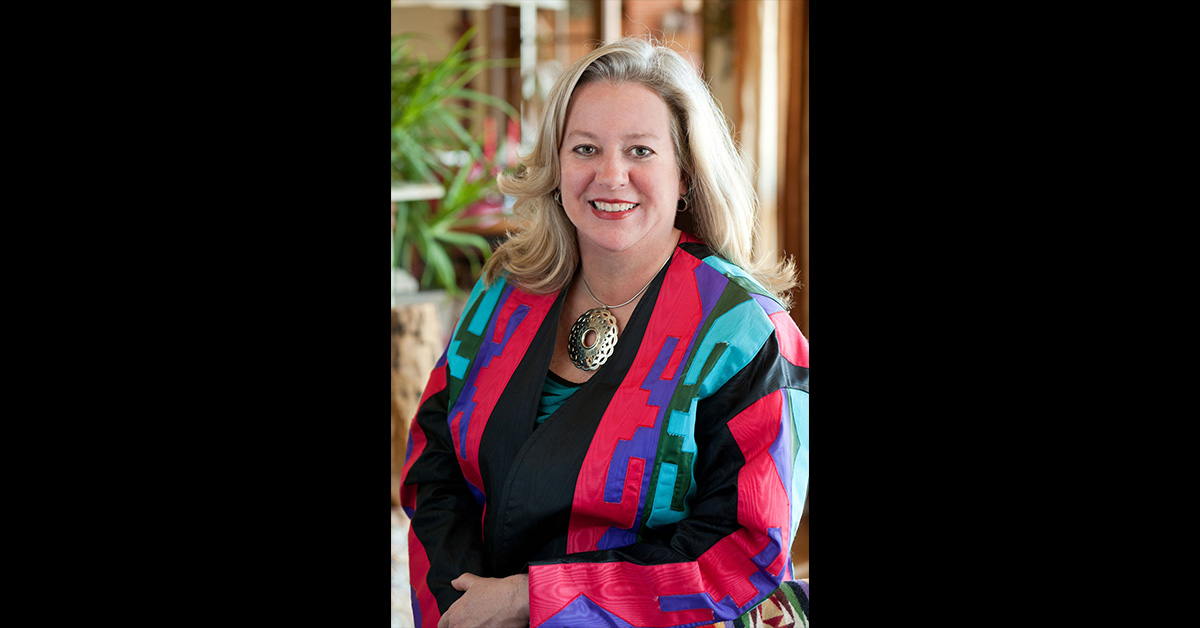 The Osage News asked candidates to answer 13 questions about their families, Osage culture, work experience and education. The News did not edit their responses and all questions were optional.

2) Osage Name: My Osage name is Xhu-eh-doin, meaning “the one who understands us.”

4) District and Osage Ancestry: My mother was a citizen of the Chickasaw Nation from the Pickens District, and my father a citizen of the Osage Nation from Waxakolin District.  My  people also come from Pershing and Barnsdall.  I am a headright holder and descendant of four original allottees from the Rogers and Leahy families. My family has lived in and around the Osage since the early 1800’s.

5) Family: I grew up in Oklahoma City and now live in Edmond. I also own a home and one of our original allotments in the Osage, work there part-time as your Congresswoman, and participate in dances and other community activities.  The law profession is instilled in me through my father, grandfather, two great-grandfathers and Judge Thomas L. Rogers, who served as the first Supreme Court Chief Judge under the 1881 Osage Constitution. My mother’s family is from southern Oklahoma and includes a Governor of the Chickasaw Nation, who is in the Chickasaw Hall of Fame.

7) Work Experience:  Following graduation from law school, I clerked for the Honorable Luther B. Eubanks, Chief District Judge, United States District Court for the Western District of Oklahoma.  From 1987-1989 I was an attorney with the United States Department of Justice, Office of the United States Trustee.  I joined Monnet, Hayes, Bullis, Thompson & Edwards law firm in 1990 and was a partner in the firm from 1995-2008. From 1994-1997 I served as Osage Nation Supreme Court Judge. I formed one of my companies in 2000 and engage in historical residential rehabilitation, including three homes in Pawhuska. Another company owned and operated a food trailer which served Native American themed foods at events throughout Oklahoma.  For the last decade I served intermittently as an appeals officer for the BIA Southern Plains Court of Indian Appeals. From 2012 until today, I have maintained my law practice in Edmond, OK.  Since 2013, I have provided legal services assessing tribal courts and providing court advocacy training.  All my current businesses are registered with the Secretary of the Osage Nation.

8) Are you cultural?  I have spent summers in the Osage my entire life, and began dancing when my aunt gave me my first shawl at about age 7.  I still wear some of our family heirloom dance regalia at I’n-Lon-Schka. I cherish the time spent with and wisdom imparted by my extended Osage and Chickasaw families. I was taught artisan skills by Judy Lookout and others, including ribbonwork, moccasin, necklace and shirt making.  I thank them for sharing their talents with me.  My love of history and storytelling comes from my Chickasaw great-grandmother, who fortunately lived to be 96 years old and was mentally sharp until her death.  I fondly remember Osage language conversational get-togethers with Mogri Lookout and friends.  We often listened to his language cassette tapes on road trips! I feel blessed to know our family traditions. I support cultural events, and am honored to have been invited to ceremonials and dances of other Nations, including Kaw, Hopi, Apache, Navajo, Zuni, and Chumash.

10)  Anything you would like to add:  It has been an honor to serve the Osage People as your Congresswoman.  When the People approved the Osage Constitution and a three-part form of government, it assigned certain duties and responsibilities to the Legislative Branch.  Since 2006, I have undertaken those very seriously, and tried to the best of my ability to draft, sponsor and pass good laws. My objective has been to always prioritize all Osage People. I have been fiscally conservative with the People’s money, and prioritized spending in areas where I see the greatest need.  I have been mindful of the Constitution’s promises regarding the health, education, and welfare of all Osages.  I humbly ask you to allow me to serve one last term.  If re-elected, I will write legislation that fosters economic diversity, and vow to further solidify in law the processes and progress we have made together.  Please honor me with your vote.