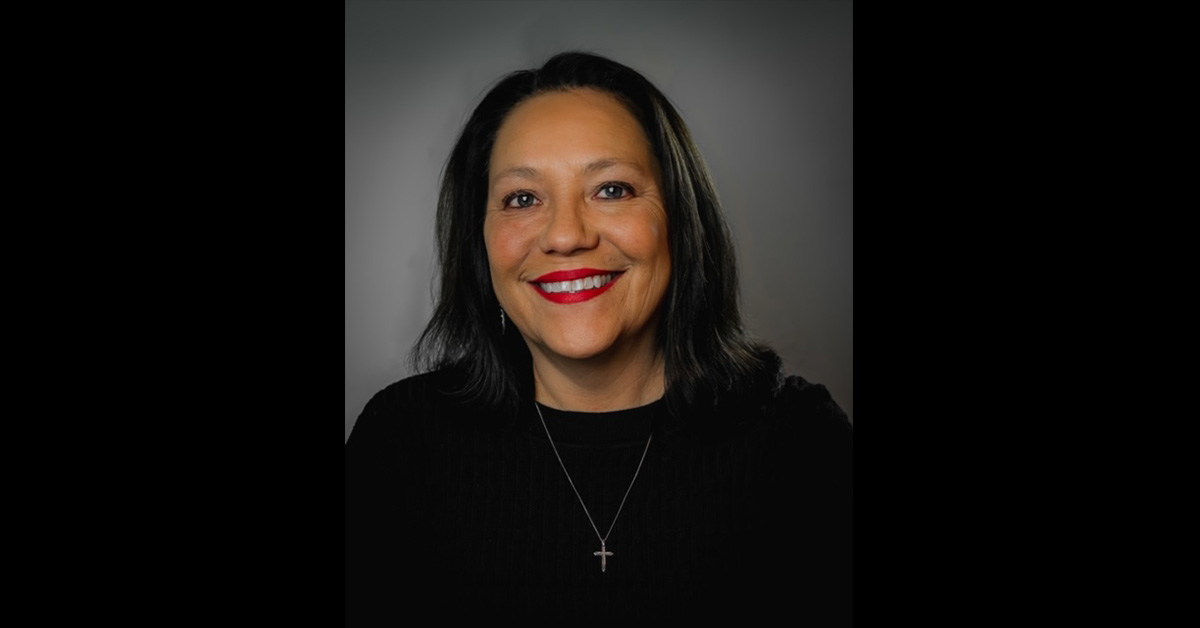 The Osage News asked candidates to answer 13 questions about their families, Osage culture, work experience and education. The News did not edit their responses and all questions were optional.

6)         Family: My parents are Angie Coshehe Revard and Robert F. Revard, both Osage. I have an older brother Rick and a younger brother Matt aka Buff. My better half is Guy Ray Pocowatchit, and we have two daughters Ashley and Allie. We have four grandchildren, Roman, Remington, Annalise and Hudson. We also have three dogs, Thunder, Jexi and Astro.

9)         Work Experience: In reference to the Osage Nation, I have 15 years of service, an additional four years as an elected official for the 31st Tribal Council. I’ve held many positions within the Nation over the years. Most of those positions included governmental accounting, budgeting, forecasting, managing expenses, policy, and planning. I’m currently the Deputy Director of Operations, and my main role is to support the Director of Operations. Although my current position doesn’t include HR responsibilities, I work closely with 28 Departments that manage 60 non-tribal programs and 56 tribal programs. I have also served as a board member with the Osage Nation Foundation Board.

10)       Are you cultural? I’ve cooked for five Pawhuska drumkeepers in the past 19 years. I’m currently a cook for Cole Burris, our new drumkeeper. My Grandmother, Aunts, and other close relatives were cooks too. My relative John Henry Mashunkashey was a drumkeeper in the ’70s, and my family members have been on the committee for many years.

12)       Are you related to a current Osage official? If so, how closely? Yes, I am a first cousin to Andrew Yates and Paul Revard. I am a second cousin to Susan Foreman, and Everett Waller is my in-law. All serve on the Osage Minerals Council.

13)       Anything else you would like to add? If elected, I will continue to support appropriations that fund our government’s Language, Cultural, Historic Preservation, Museum, and Burial Assistance programs. Furthermore, I will continue to support appropriations for our Drumkeepers, Native American Churches, Villages, new community buildings, and property improvements to the existing arbors and chapels. I will also support our Cultural Advisory Board.