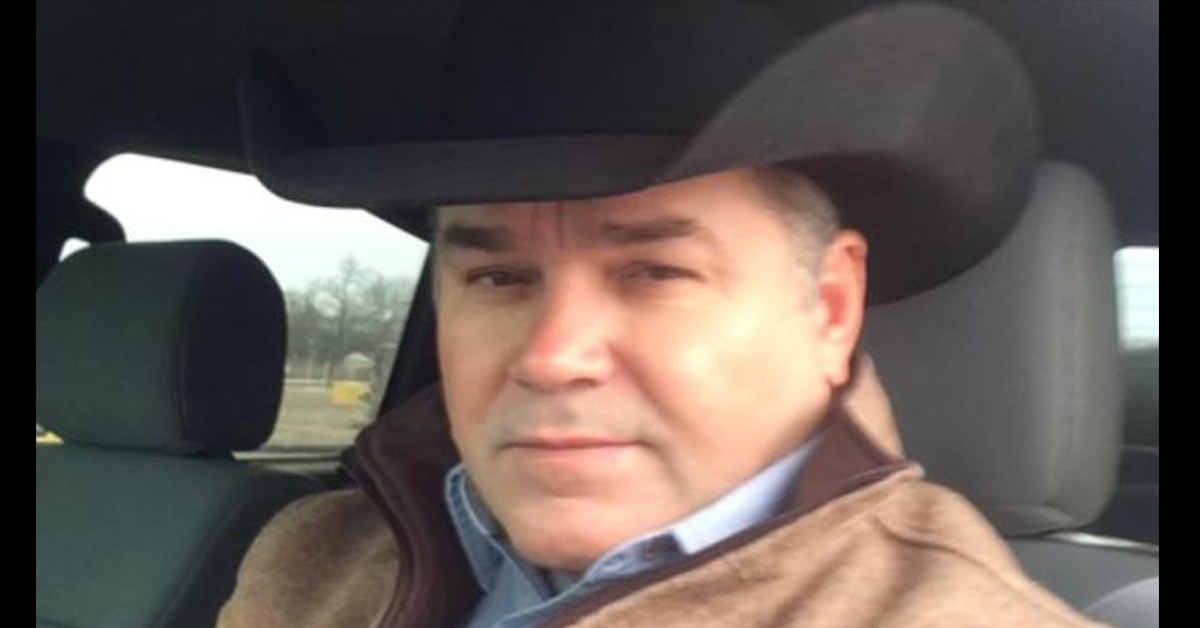 Sentencing hearing delayed due to COVID-19 pandemic for Jeremy Reese

Photo caption: Jeremy Reece entered a guilty plea on Feb. 6 in connection with Rick Holt’s murder on September 2015. Pictured is Rick Holt, who was a well-known community member and friend to the Osage. Courtesy Photo

TULSA, Okla. — The continued COVID-19 pandemic has forced federal officials to delay the sentencing hearing in connection with the death of Pawhuska pumper Rick Holt.

On April 29, Judge John Dowdell with the Northern District of Oklahoma issued a minute order, postponing the sentencing hearing for Jeremy Reece originally scheduled for 10 a.m. on May 6.

The delay is thanks to a general order first issued in March by the Northern District of Oklahoma’s judges, implementing blanket continuances for all criminal trials and hearings to minimize the risk of spreading the coronavirus. On April 28, the general order was extended through May 31.

Reece entered a guilty plea on Feb. 6 in connection with Holt’s murder in September 2015. According to court documents, Reece admitted to Judge Dowdell that he took the Pawhuska pumper from his house, shot him three times on restricted Osage land, dug a shallow grave for the body and set Holt’s corpse on fire.

Along with his brother Tyler, Jeremy Reece has been in custody for more than four years in connection with Holt’s death, whose body was found on restricted Indian land northwest of Hominy with bullet wounds to the neck, shoulders and head.

As of May 4, the hearing has not yet been rescheduled. Jeremy Reece remains in custody of the U.S. Marshal Service.

Tyler Reece is still in state custody and is scheduled to appear in Osage County District Court on June 19.