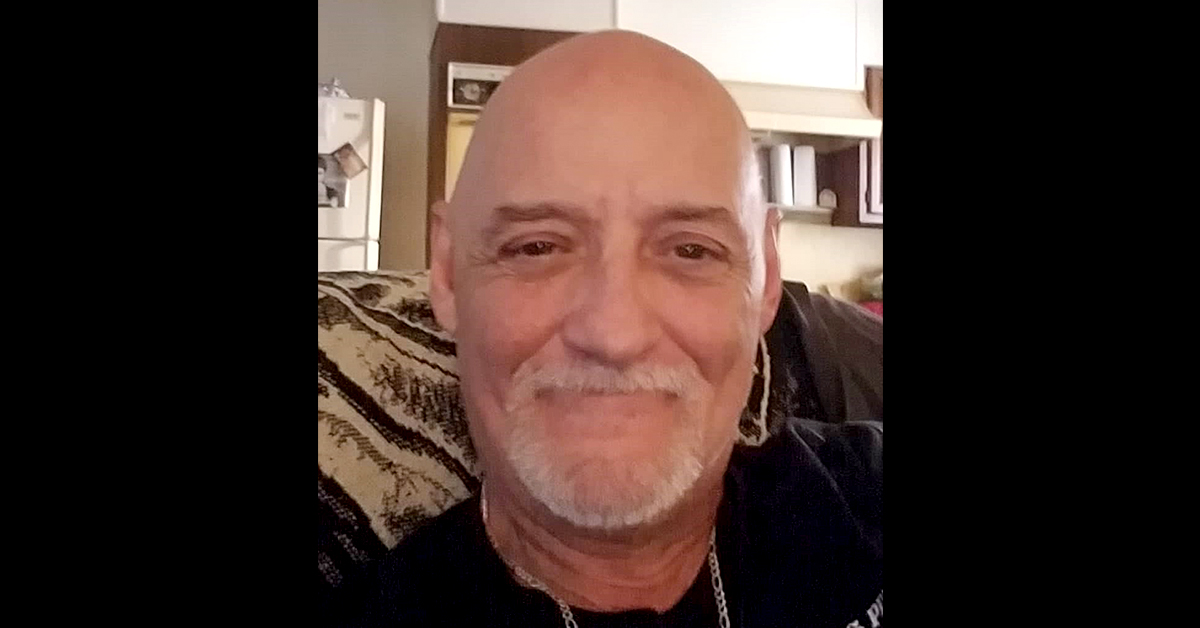 Andy was a prince of the respected Osage Nation, his great-grandfather being “Chief Bacon Rind,” the most wisest and respected chief of his time. (1890’s -1920’s).  Andy’s’ given Osage name was “Four Fingers.” He was so very proud and grateful for his Osage heritage.

Andy was a musician, singer/songwriter and survivalist from age 10. A stuntman, mentor, teacher, lover of life, seeking truths with God as his guide, photographer, artist and so much more. He always found quality and goodness in everyone he met, as shared in his song, “Shine.” Within the thousands of songs he wrote and performed, his “Outlaw” personality will be heard as well. He shared his grand experiences in life as his forefathers-with his stories spoken aloud and sung with music.

He also knew all there was to know about cars, firearms, and gaming, Rock on GTA.

God Bless you all and “Boy Howdy”

Expressions of love and sympathy may be placed and viewed online at www.emeraldcoastfuneralhome.com