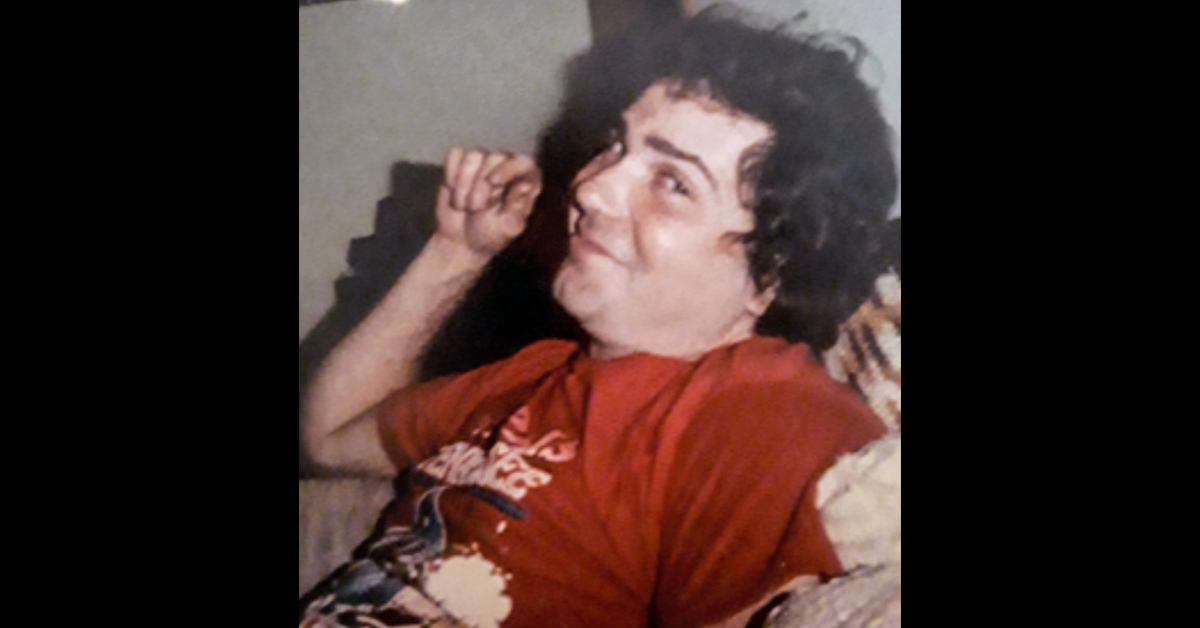 William “Bill” Wayne Southall passed away at home on April 10, 2020 at the age of 58 after giving all his love and life to his family and loved ones. He was the son of Pat & Wayne Southall. Bill attended OSU. He was a truck driver and farmer. Bill enjoyed cars and his family. He was also a part-time mechanic. He was a member of the Osage Nation.

He is survived by two sisters, Kay Parks of Allen, TX, and Sharon Jahn of Fairview, TX. He has 1 niece and 4 nephews – Noah Jahn, Joshua Jahn, Kioko, Jahn, Brandon Parks and Cody Parks.

Bill rests in peace at the Lawnview Cemetery in Cordell, OK. Bill was known for his great sense of humor and telling great stories.  He will be missed dearly.