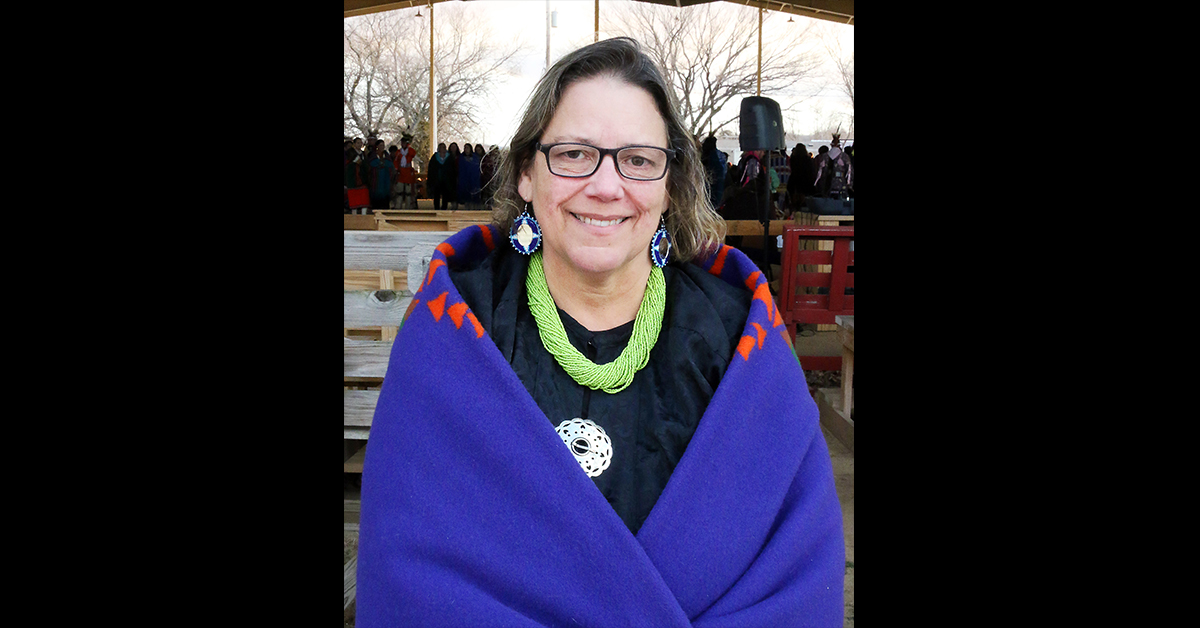 It’s May 31st, tomorrow is Osage Election Day, and I was going to write about the tension between Osages who live inside and those who live outside of Osage County, because that’s been discussed this year more pointedly than usual, but cities in the country and around the world are grappling with the United States’ inherent racism.

Protests and attendant riots were set off most recently by the arrest and subsequent murder of Floyd George, an unarmed, handcuffed black man in Minneapolis. Today is also the 99-year anniversary of the Tulsa Race Riot, an event that was largely erased from general knowledge until recently. Osage scholar Robert Warrior’s article in Ariel uses Jefferson’s meeting with the Osage in 1804 as a seminal point to understand the United States’ pitiful treatment of Natives and people of color.

A survey from the Wah Zha Zhi Health Center seeking input about funding priorities for local services vs. those at a distance prompted conversations. Pondering Osages who live outside of Osage County makes me think of other Diasporas. Filipinos, for example, or Southeast Asians travel thousands of miles to live and work. There’s an exchange in gifts and money that travels between home and away. The Osage have always embraced travel and education, as well as new technologies that they adapted for their own, even while elders held onto what was important.

This election cycle, people have debated the relative merits of programs (health card, education and burial funds) available to all Osages, the majority of whom live outside of Osage County, versus the funds that sustain the Nation’s government and programs directed at local Osages.

I wonder if there are more useful ways to talk about budgets and priorities, than pitting the interests of local Osages against those who live away. Conversations about budgets shift into reflections on who deserves what. The way the Nation relates to its people, on and off the reservation is important. The Osage Nation must support both its people and its culture and the territory it retains.

You can be an Osage citizen wherever you live, but belonging is separate. At one of the meetings for the new government Kathryn Red Corn said, “Being Osage is more than what you have, it’s who you are.” I can think of culturally grounded Osages with deep connections to relatives on the reservation, who live on either coast.

I think of Osages who live away, who appreciate the particular sacrifices that Osages living in Oklahoma endure, even as they reap the blessings of being close to family, community and everyday expressions of Osage lifeways. I think of Osages who have moved home and made a place for themselves, and others, equally talented and gifted, who moved home to find themselves unable to settle in.

I acknowledge this is not all that needs to be or could be said about the present and historic issues that separate those who live in from those who live outside of Osage County. It is only a beginning.

I like to think we’re here to share the best of what we have with each other. As someone who has come home, I’ve experienced the deep generosity of individual Osages and families, as well as been schooled by what I’ve heard called the “brutal honesty” of elders.

I’m a grateful citizen of the Osage Nation, and I’m thankful to the people who are committed to calling America to do better toward indigenous people and people of color. I’m grateful to Osages who are making our Nation better. Keir Johnson-Reyes is sharing Osage heirloom corn across the nation. Osage artist Addie Roanhorse is making what looks like heirloom facemasks. I appreciate language classes ongoing through COVID time on Facebook live. In May, Ryan RedCorn’s essential work as a photographer was featured in National Geographic, and both RedCorn and Chelsea Hicks graduated from the Institute of American Indian Arts in Santa Fe with Masters in Fine Arts. Bravo to Osages everywhere doing the loving work of caring for the sick, checking on neighbors, those who are mourning and those who are alone. We need each other.