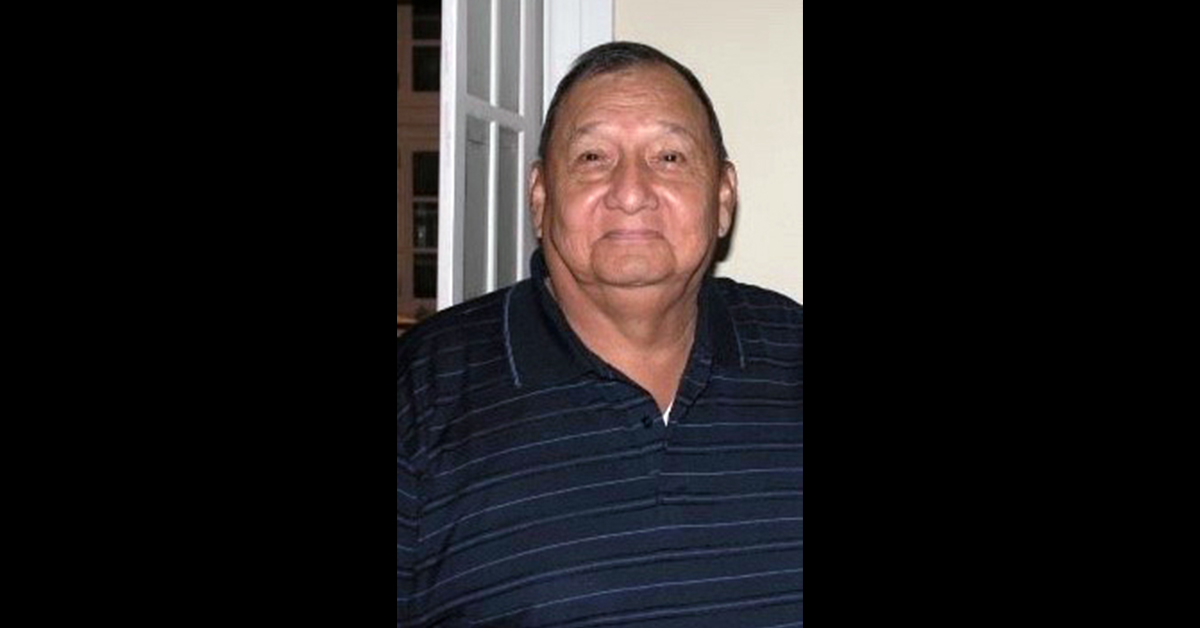 Anthony Charles Bighorse was born to Pete and Florence Bighorse on Jan. 7, 1938, in Pawhuska, Oklahoma. He passed away peacefully with family by his side on Saturday, June 13, 2020.

He attended Pawhuska Public Schools and joined the Army National Guard in 1955 and was honorably discharged as a Sergeant E-5 in 1964. He met his future wife Freda Gallagher in Pawhuska in 1967 and married on July 27, 1968. They went on to have two children, Tonya Caves and Byron Bighorse.

He maintained a career as a heavy equipment operator at the City of Tulsa where he retired in 1996. He loved Sooner football, gambling and western movies and was a confirmed Catholic.