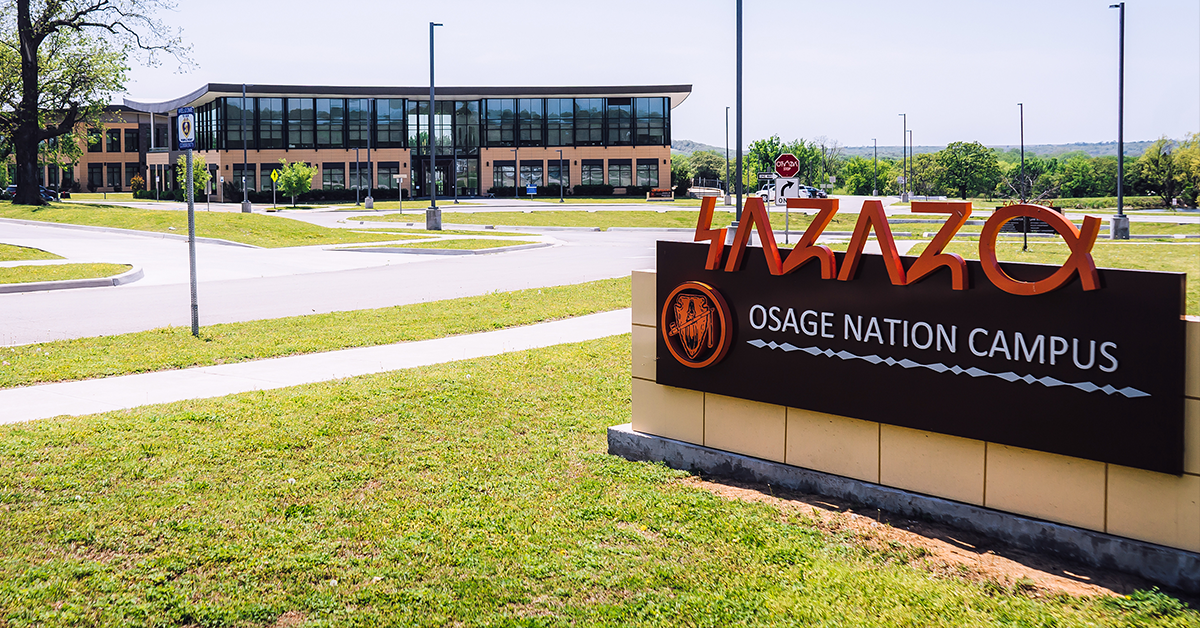 Osage Nation lays off 45 workers due to low revenue stream

The Osage Nation has notified 45 employees they will no longer have a job after July 6.

Due to a grim financial forecast for the Nation’s 2021 fiscal year, which begins Oct. 1, Principal Chief Geoffrey Standing Bear said that every department and program director was asked to cut two positions. The layoffs and eliminated positions combined equaled 62 positions cut and saved the Nation a little over $2 million.

“We are going to have to see what our income is going to be before we can finalize our budget for the 2021 fiscal year. But, for 2020 out to Sept. 30, we don’t see any of these jobs being added back for this fiscal year,” Standing Bear said. “But, next fiscal year, Oct. 1, it depends on the income and what we receive on our distribution from the casinos. And, none of that has been decided and that will be done in conjunction with the Osage Congress and the Gaming Enterprise Board.”

The majority of individuals laid off did not meet Osage preference guidelines, said Director of Operations Casey Johnson. According to the Osage Preference law, Osage preference is identified as Osage tribal members, their spouses, or parents of Osage children. Johnson said that among the layoffs were non-Osage Head Start teachers. However, 19 of those teachers met Osage preference guidelines. They were offered jobs at the Wahzhazhe Early Learning Academies within the Nation, but only eight accepted. The other 11 Osage employees chose to leave.

“There were some with bachelor’s degrees that we really wanted to move over to WELA,” Johnson said of the former Head Start employees. “We were taking all of them because they all had a minimum of certifications. They just weren’t interested.”

Out of the Nation’s 45 employees laid off, 40 were women and five were men. Realizing this number looked disproportionate, Johnson asked the Human Resources department for a total number of men and women that work at the Nation. Out of the Nation’s 494 employees, 327 are female and 167 are male.

When asked about a second round of layoffs, Standing Bear said that it will depend on the Osage Nation Congress. He said he will be sending proposals to temporarily scale back the Health Benefit Fund and the Higher Education Scholarship Fund to be considered in the fall Tzi-Zho Session. He said elders participating in the health benefit fund need not worry, his proposal would only affect Osages under the age of 65.

Standing Bear said if the Congress does not consider his proposals and continues to fund the Health Benefit and Scholarship fund at current levels, he will have to consider going to a 30-hour workweek for the Nation’s employees.

“Everyone is doing a great job. I am very proud of all the employees. It’s very unfortunate we’ve had to lose some,” Standing Bear said. “We essentially have the same amount of employees we had six years ago and our population has grown and we’re delivering twice the same services.

“And those Osages, or non-Osages, saying this government is too big, either they don’t know what they’re talking about or they are just mean spirited.”