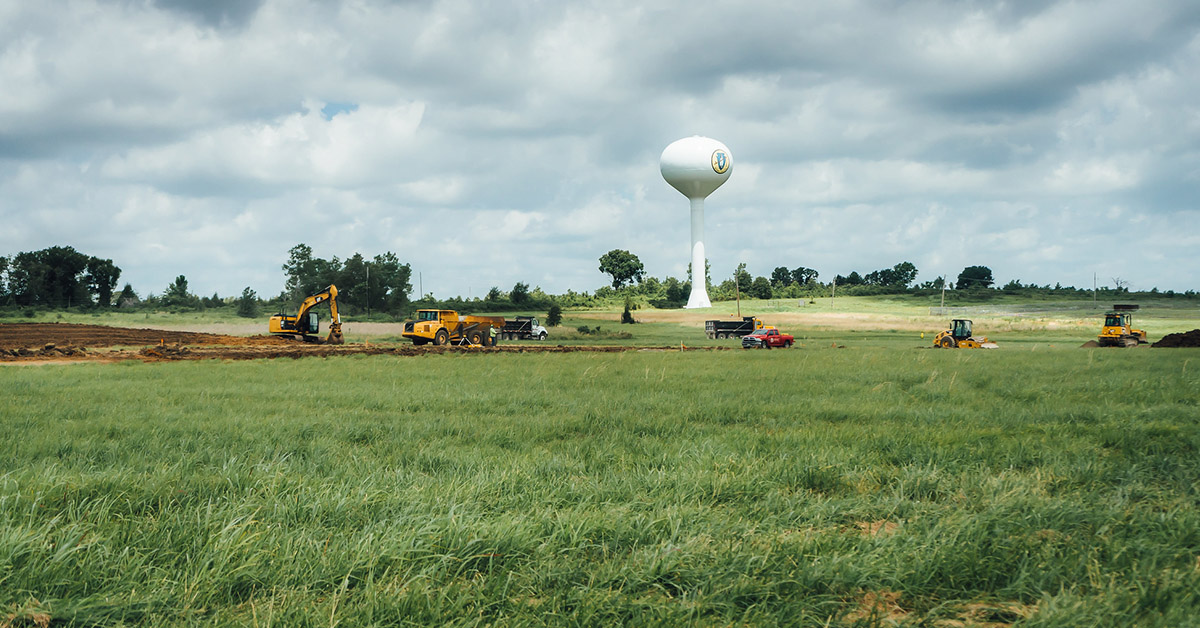 The Osage Nation received its third and final payment of funding from the Coronavirus Aid, Relief and Economic Security Act on June 26.

In total, the Nation received, $44,879,813. The 16-person COVID Task Force, made up of ON employees, has released a narrative and final implementation plan for the money. Housing Director James Weigant, the task force’s coordinator, said it was important to focus on COVID response since the funding has strict guidelines.

The task force focused on 17 initiatives, with the top five initiatives being direct payments to Osage tribal members affected by the pandemic at $10 million, the construction and operation of a Meat Packing Plant at $8 million, improvements to Bird Creek Farms at $6 million, Broadband internet at $3 million, and the Osage Nation Ranch at $2.9 million.

Principal Chief Geoffrey Standing Bear said each project is in the beginning stage and will continue throughout the rest of the year. The task force is also consulting with advisors, specialists and staff to further develop each project. Justifications are required by the U.S. Treasury for the projects to ensure the money is being utilized for COVID-19 response efforts.

“The meatpacking plant is to bridge the gap that resulted due to the pandemic, which resulted in a chain break of the food processing system. We order meat for our over 100 children in our WELA programs and we can’t get meat, and we can document that. But, just a few miles away the Osage own 3,000 head of cattle, which the Osage own,” he said. “We can’t get that meat to the school because the meat processors, according to our records, they are backed up until September of 2021.”

The Osage Nation Ranch will receive improvements to allow for large scale meat production. Food security for Osage tribal members is a priority during the pandemic, Standing Bear said. Updating the ranch’s bison fencing, pens and equipment will help the Nation move forward with plans to process meat for the Nation’s schools, programs and community.

The Trump administration awarded $8 billion in CARES Act funding to tribes in late March. The Indian Housing Block Grant distribution formula was used to determine how much each tribe received. The deadline to spend the funding is Dec. 30, 2020.

Assisting the task force were attorneys David Mullon, former U.S. Senate Committee on Indian Affairs Chief Counsel. Terry Mason Moore, General Counsel to the Office of the Chiefs, attorney Dean Luthey, and Lacey Horn, who is a member of the U.S. Treasury Tribal Advisory Committee and is the former Treasurer of the Cherokee Nation.

Since the CARES funding has to be used to prepare, prevent and respond to COVID, direct payments to tribal members do not comply with the strict requirements and are not allowed, Weigant said. The issue has been hotly debated, especially after surrounding tribes began mailing checks of $1,000 or more to their tribal members. However, on June 24, the U.S. Treasury updated their FAQ sheet on whether the funding could be used as a per capita payment, and it cannot. The penalties for misusing the funds could result in an audit, recoupment of funds, fines and tribal members could be taxed for the payments.

Further coverage on each initiative being paid for with CARES Act funding will appear in the August 2020 edition of the Osage News.