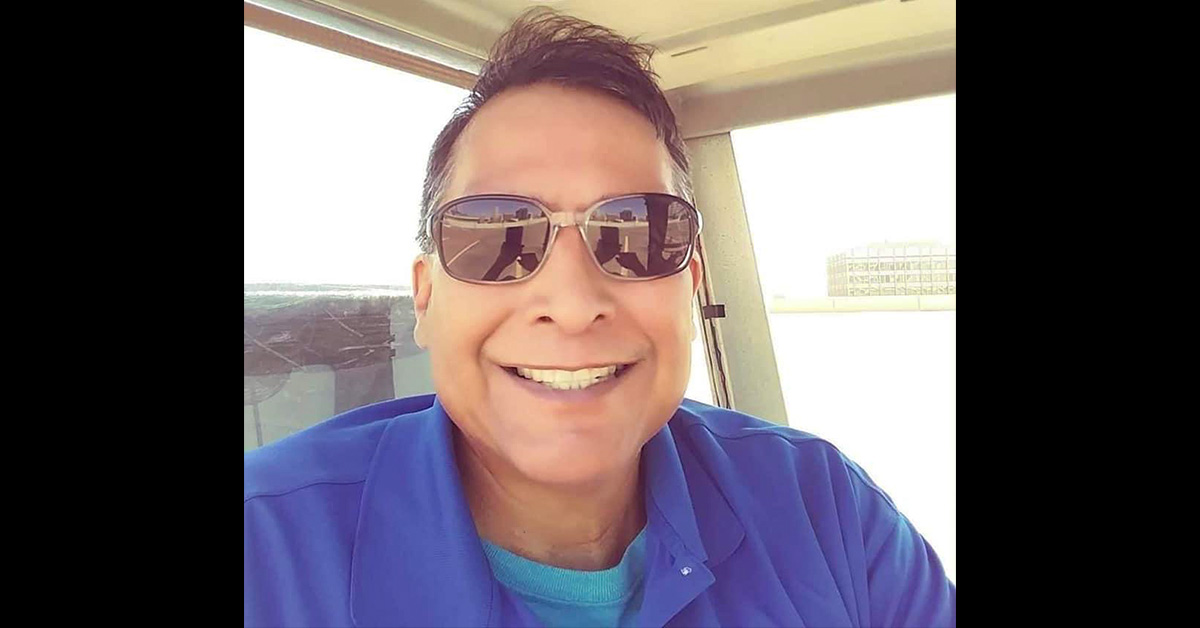 David was born on October 11, 1958, in Kansas City, Missouri. David was the son of Frank Pyahhunkah and Mary Lenora (Shannon) Brave. David initially started school in Overland Park, Kansas, later moving to Hominy during his Junior year, graduating with the Class of 1977. While growing up, David was an incredible athlete participating in baseball and football. He was a member of the Nathan Hale State Championship baseball team in 1976. Following high school, David attended NSU as well as OSU. In 1980, David joined the United States Marine Corps and trained in reconnaissance while stationed in the Philippines. Following his three-year term, David returned to Hominy. David worked as a chef in many establishments, including locations in Jackson Hole, Wyoming; Washington State, as well as for the Shell Corporation in Houston and Louisiana at their offshore drilling sites.

David loved sports. His favorite teams were the Oklahoma Sooners, Kansas City Chiefs, and the Kansas City Royals. David loved playing golf and spending time with his family. Watching westerns, especially John Wayne, was also a pastime. David enjoyed making meat pies and delivering them to his friends and family. He was also the type of person that would never meet a stranger. David had a great appreciation for his Osage heritage serving on the Pawhuska War Dance Committee. David would spend countless hours bead working Indian crafts.

Funeral service will be at the Immaculate Conception Catholic Church in Pawhuska at 10 a.m.