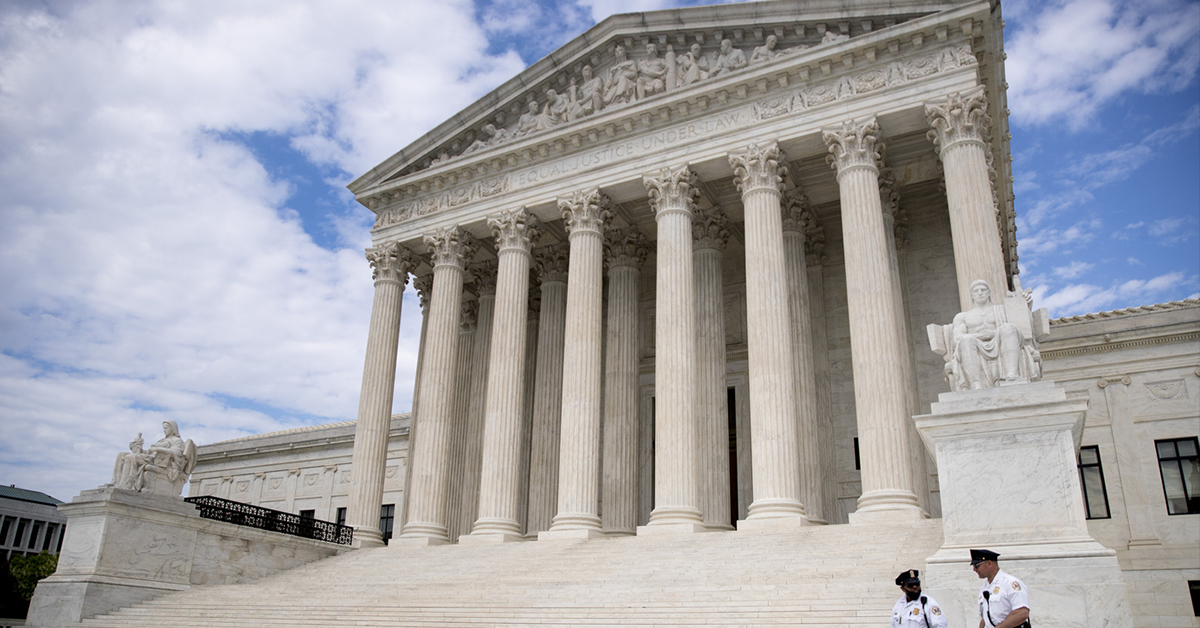 WASHINGTON — In a 5-4 ruling, the U.S. Supreme Court sided with the 10th Circuit Court and ruled on July 9th that the federal government never formally disestablished the Muscogee (Creek) Nation reservation.

“The federal government promised the Creek a reservation in perpetuity,” Justice Neil Gorsuch wrote for the majority in McGirt v. Oklahoma. “Over time, Congress has diminished that reservation. It has sometimes restricted and other times expanded the tribe’s authority. But Congress has never withdrawn the promised reservation.”

The reservation status question arose from appeals in two murder cases as to who had authority to prosecute.

A citizen of the Seminole Nation of Oklahoma and of Creek descent, Jimcy McGirt was convicted in 1997 in Wagoner County District Court of first degree rape, sodomy and lewd molestation of his wife’s underage granddaughter.

Instead, that authority would fall to either the federal government or the tribal judicial system, depending on the specific nature of the crime in question. Under the terms of the Major Crimes Act, states do not have jurisdiction over felonies committed by tribal citizens on Indian land, including reservations.

That related case, Sharp v. Murphy, was argued before the U.S. Supreme Court in the previous term, but a decision was deferred.

In that case, Patrick Murphy, a citizen of the Muscogee (Creek) Nation, was convicted in 2000 by a McIntosh County jury for the death of George Jacobs Sr., also a tribal citizen. Jacobs, the ex-husband of Murphy’s girlfriend, was found in a ditch outside of Eufaula with his throat slit and his genitals cut off.

Murphy’s attorneys argued that the assault happened on Indian land, thus giving prosecution authority to the federal government rather than the state of Oklahoma.

The decision potentially alters which court systems have authority to prosecute what cases moving forward in the 11 counties at least partially within the Muscogee (Creek) Nation’s re-affirmed reservation. Three of Oklahoma’s largest cities – Tulsa, Broken Arrow and Muskogee – are either partially or wholly within those boundaries.

In the majority opinion, Gorsuch acknowledged the jurisdictional concerns raised by the state of Oklahoma, but pointed out that it is not uncommon for non-Native communities to live on or near a reservation and that the Major Crimes Act only applies to certain crimes committed by Indigenous perpetrators.

“States are … free to apply their criminal laws in cases of non-Indian victims and defendants, including within Indian Country,” Gorsuch wrote.