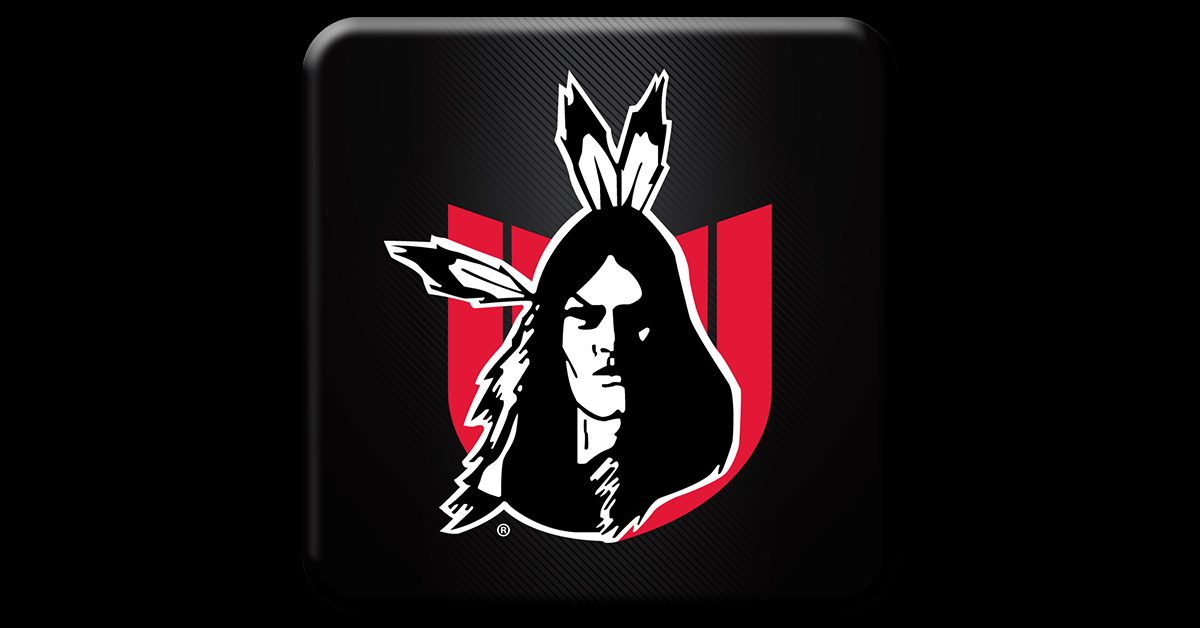 TULSA — One of Oklahoma’s largest public school districts may be changing its mascot and branding.

On July 13, the board of education for Union Public Schools voted unanimously to form a new committee to review the district’s use of a racial slur previously shared with the professional football team in Washington, D.C., as well as its accompanying branding and logos.

“Over the last year, I have received a number of concerns regarding the continued use of mascot,” Union Superintendent Kirk Hartzler said. “Of particular concern to me is that I’m hearing more from those within the Union community. In the past, they were primarily from outside the district.”

The specific membership will be identified by the August school board meeting with a tentative goal to make a recommendation regarding the mascot’s fate by December. The committee is only tasked at this time with making a recommendation about whether to keep the mascot. It has not been charged with coming up with a successor.

In the resolution adopted by the school board, the committee will have 35 members, including representatives from the district’s faculty, staff, Indian Education parent committee, alumni community and student body.

Both the Cherokee Nation and Muscogee (Creek) nations will have non-voting members on the committee as well who will be subject to appointment by each tribe’s principal chief. The district’s attendance area is entirely within the Muscogee (Creek) Nation reservation boundaries.

After the meeting, Chris Payne, a district spokesman, confirmed via email that the Cherokee Nation has a seat on the committee due to a large number of its citizens enrolled in the district – more than 700. Fifty-eight tribes are represented among the district’s nearly 16,000 students.

Of the 13 people who took to the microphone to address the issue, all but one asked the school board to form the committee and retire the mascot. Several current Union students were among those who spoke up in support of change.

The lone mascot supporter to speak at the meeting was Michael Hamilton, a Union graduate who said his father spoke in defense of the mascot when the issue was previously brought before the school board in the early 2000s.

“Everyone looks at it as a racist term,” he said. “It’s not. It’s prideful. They were warriors. They were tough.”

The south Tulsa school district has had the same mascot since 1945. Union officials insisted that the timing of the vote in relation to the decision by the Washington, D.C. NFL team earlier that day to retire its mascot was coincidental.

“This isn’t something that just came about all of a sudden,” board member Ken Kinnear said. “Obviously it has been accelerated with the attention our friends in D.C. are getting. It may look like we’re rushing to something … but in reality, was on a natural timeline.”