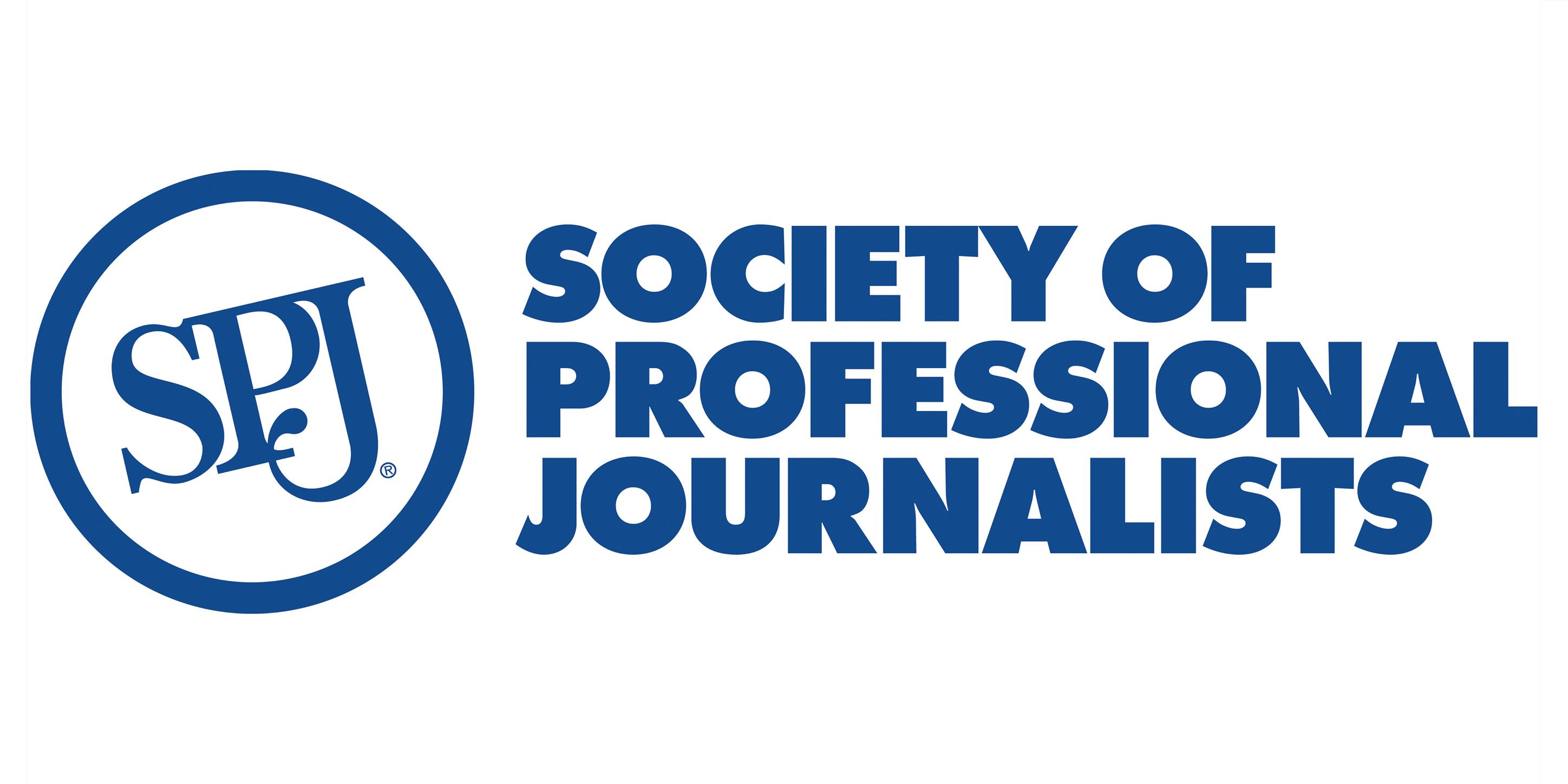 The Osage News received 10 awards from the Oklahoma Pro Chapter of the Society of Professional Journalists on July 17.

The awards were announced via a live video this year, foregoing the annual banquet due to the ongoing Coronavirus pandemic.

The SPJ Florida Pro judged this year’s competition and awarded the News with Best Newspaper in the Newspaper B division. This is the third consecutive year the News has won the top award in its division.

The Newspaper B division includes newspapers with a distribution of under 25,000 in the state of Oklahoma. The News’ distribution is approximately 7,200.

“The Osage News is a team and I am so very proud of the entire staff. We could not put out an award-winning newspaper without everyone working together,” said Shannon Shaw Duty, Editor.

Judges for the contest left comments about winners for each entry.

“The Osage News is strong in all categories - reporting, writing, editing, headline writing, design, photography,” said the comments for Best Newspaper. “It provides thorough coverage, depth and context, and appears to know its audience well.”

“Lyrical and vivid, Ruby's column feels like a poem,” said the judge’s comments. “Her appreciation for nature, community and cute critters shines through and is a pleasure to read.”

Hammer also placed first for Story/Photo Essay for his coverage of Osage veterans riding with the motorcade, “The Wall That Heals.”

“The winners stood out above the rest of the competition. They were fun and used their photos wisely to tell a story. Too many entries failed to do that. Far too many entries were just a bunch of photos thrown on a page instead of using the photos to tell a story,” said the judge’s comments. “There was a huge lack of creativity outside of the top three and the winner did a great job of mixing it up. From detail to wide, from low to high angles, first place did the extra work that deserves the win.”

The following is the list of awards the News received from OKSPJ:

NEWSPAPER B: Entertainment Feature, Arts Criticism, Leisure Writing
Second Place
Shannon Shaw Duty, Osage News. “Osages descend upon Pawhuska for a chance to be in ‘Killers of the Flower Moon’”

NEWSPAPER B: General Photography
Third Place
Cody Hammer, Osage News. “The families of Edward Gray Jr. and Henry and Samuel Gray walk with them to the Pawhuska Inlonshka for their first time to dance on June 27.”