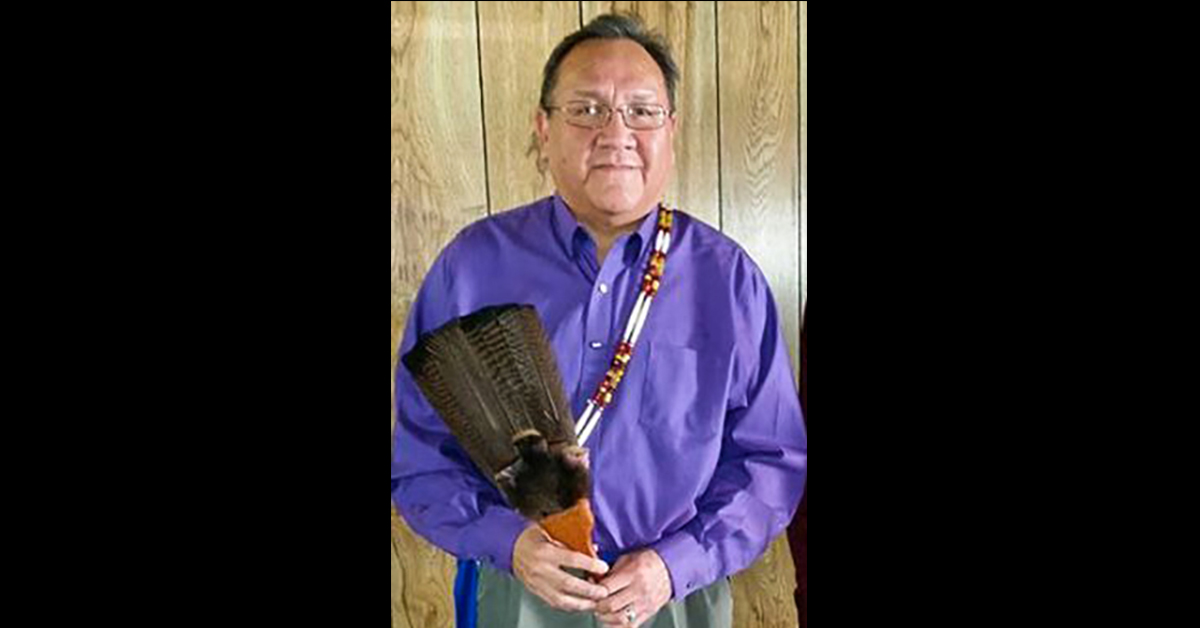 Terry Lance Unap, of Tulsa, Oklahoma, was surrounded by family when he went home with his Lord and Savior on July 19, 2020. He was born in Tulsa on April 27, 1955, to Arthur Unap and Myrtle Morrell-Unap. He was 65 years young when he went home.

Terry retired from the City of Tulsa where he worked for over 20 years as a bailiff. He was greatly esteemed by his peers and those he worked with.

He loved to sing karaoke and Beatles tunes, go camping, and play rounds of golf with his brothers, cousins and his father-in-law.

Terry was a talented artist and shared this gift with his children and grandchildren.

Terry was a lifelong fan of OSU sports and Hominy Bucks football. He was so proud of his nephew, Peyton Unap, for winning a state championship ring.

Terry cherished his family and siblings and was very proud of his Osage and Kiowa Heritage.

His children and grandchildren were his priceless treasures in life along with every one of his nieces and nephews. He was so proud of all their accomplishments and enjoyed attending as many events, birthdays, weddings and graduations, as possible. He was a beloved father, grandfather, and favorite uncle to many.