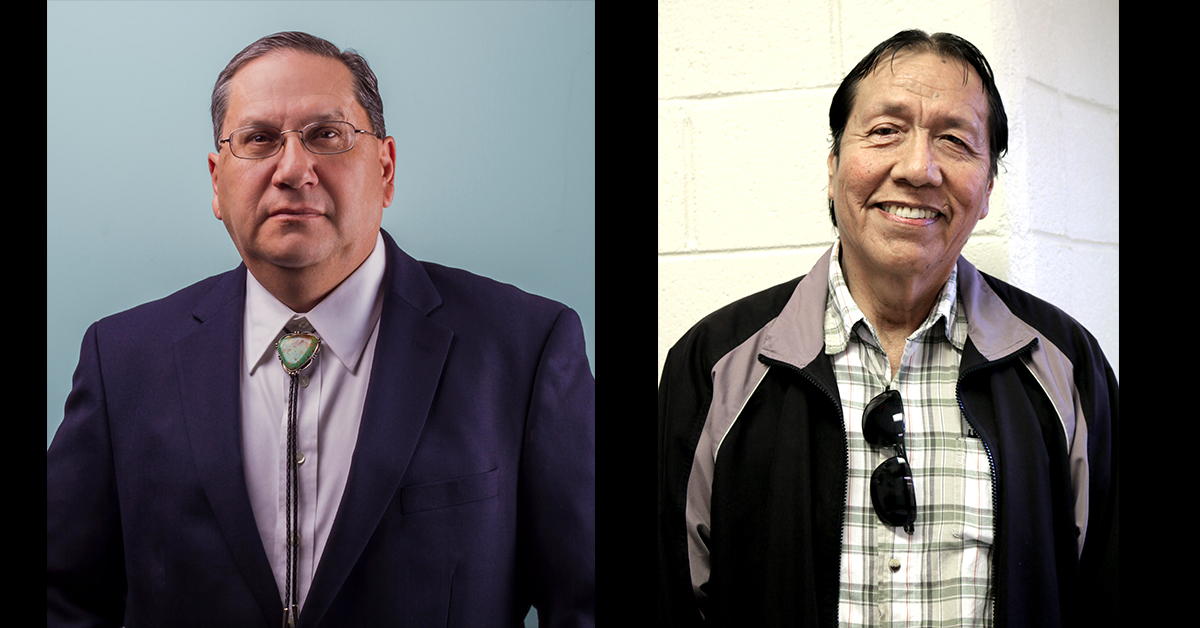 Everything old is new again, including the leadership of the Osage Minerals Council.

“This is a whole different world we’re in,” Yates said. “I’m hoping we can pull together and get some things done as a team.”

In other business, the council unanimously voted to authorize its attorney to formally challenge a decision by Osage Agency Superintendent Robin Phillips to return leases that were approved for Spyglass Energy Group, Renco Energy, Gopher Oil and Hightower Energy.

“For the record as one of eight council members, I want the superintendent to know that at least some of us feel not only questioned but challenge the decision for her office not to honor our resolutions,” Councilor Paul Revard said. “Leasing our minerals is just one of the functions that we as a council have and I was really surprised to see that we have so many wells in jeopardy of being plugged by this decision. I for one would like to challenge the superintendent’s decision with all due respect.”

In order to remain in compliance with recommendations from the Centers for Disease Control and Prevention regarding social distancing during the ongoing pandemic, the Osage Agency office is still closed to the public. Its staff, including the superintendent, are working in staggered shifts to answer phone calls and are primarily handling business via email. Field staff employees are still conducting site visits and lease inspections, albeit with limited face-to-face meetings.

The council also approved the creation of a task force with representatives from the Osage Nation Congress and the executive branch to further investigate a tribal energy resource agreement. The councilors made a point to reiterate that the decision to create the group does not automatically mean a TERA will be signed – just researched.

“At some point, we’re going to have to meet with the shareholders and talk to them about TERA,” Councilor Marsha Harlan said. “It’s their mineral estate. We need to hear from them, even if it’s a listening session.

“This is a huge change and modification as to how we would do business. I think that the task force should be directed to have a shareholders’ meeting of sorts.”