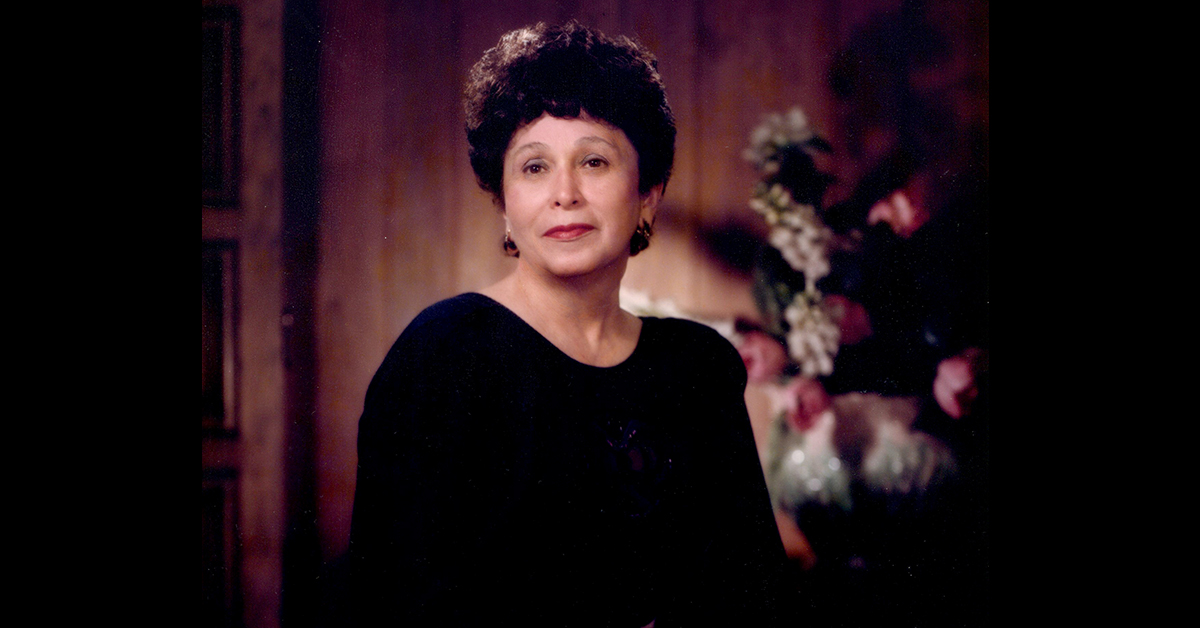 Paula passed away on July 27, 2020 at her residence in Broken Arrow. She was born October 23, 1931 in Tulsa, Oklahoma to Paul and Joan Elizabeth (Sherriff) Cedar. She was descended from the Osage, Quapaw and Creek people. She attended the St. Louis School for Osage Indian Girls, established by St. Katharine Drexel and the Bureau of Catholic Indian Missions, Washington, D.C. Paula also attended Chilocco Indian School. She careered as a real estate agent for Prudential Real Estate in Tulsa and proudly served as Vice President of the Osage Grayhorse War Mothers at the time of her passing.

She was preceded in death by her parents.