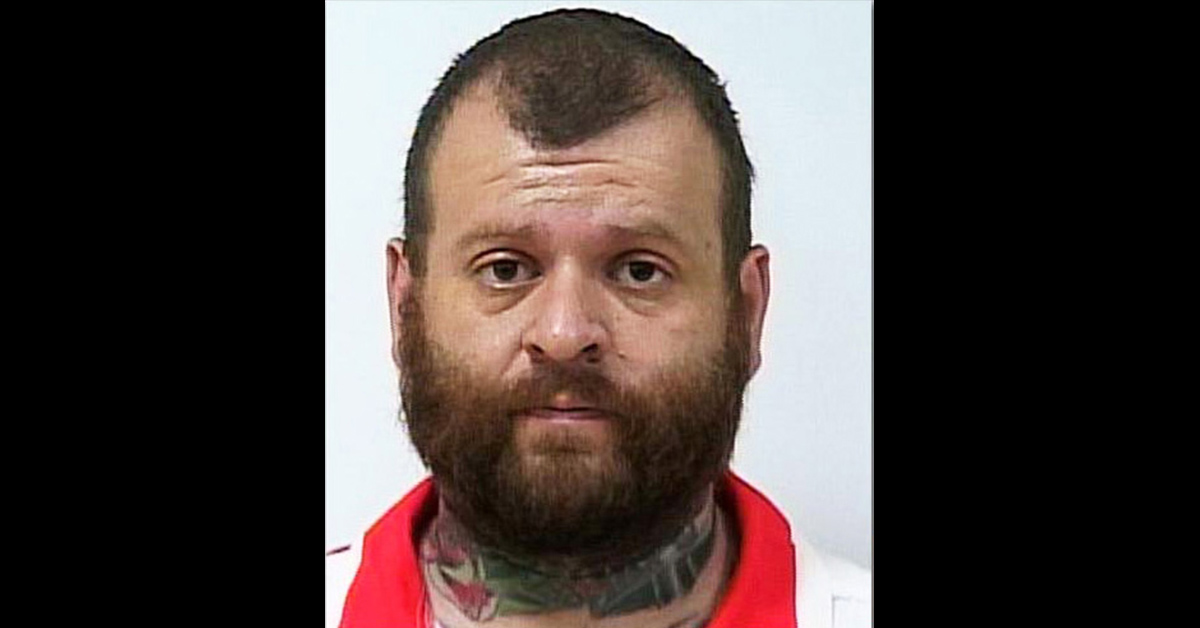 Photo caption: Jeremy Reece has been sentenced to 45 years in prison for the 2015 death of Rick Holt. Courtesy Photo

TULSA — Almost five years later, a Pawhuska man has been sentenced to 45 years in prison in connection with the 2015 death of Osage County oilman Rick Holt.

On Aug. 12, Judge John Dowdell agreed to the terms of Jeremy Reece’s plea deal, which was initially announced back in February. In addition to the 45-year prison sentence, Reece will also have five years of post-custody supervision.

Reece entered a guilty plea on Feb. 6 in connection with Holt’s September 2015 death. He was scheduled to be sentenced earlier this year, but that hearing was delayed due to COVID-19.

According to court documents, Reece admitted to Judge Dowdell that he took the Pawhuska pumper from his house, shot him three times on restricted Osage land, dug a shallow grave for the body and set Holt’s corpse on fire.

Along with his brother Tyler, Jeremy Reece has been in custody for almost five years in connection with Holt’s death, whose body was found on restricted Indian land northwest of Hominy with bullet wounds to the neck, shoulders and head.

According to court records, Tyler Reece remains in state custody and is scheduled for a preliminary hearing in Osage County District Court on Sept. 15.