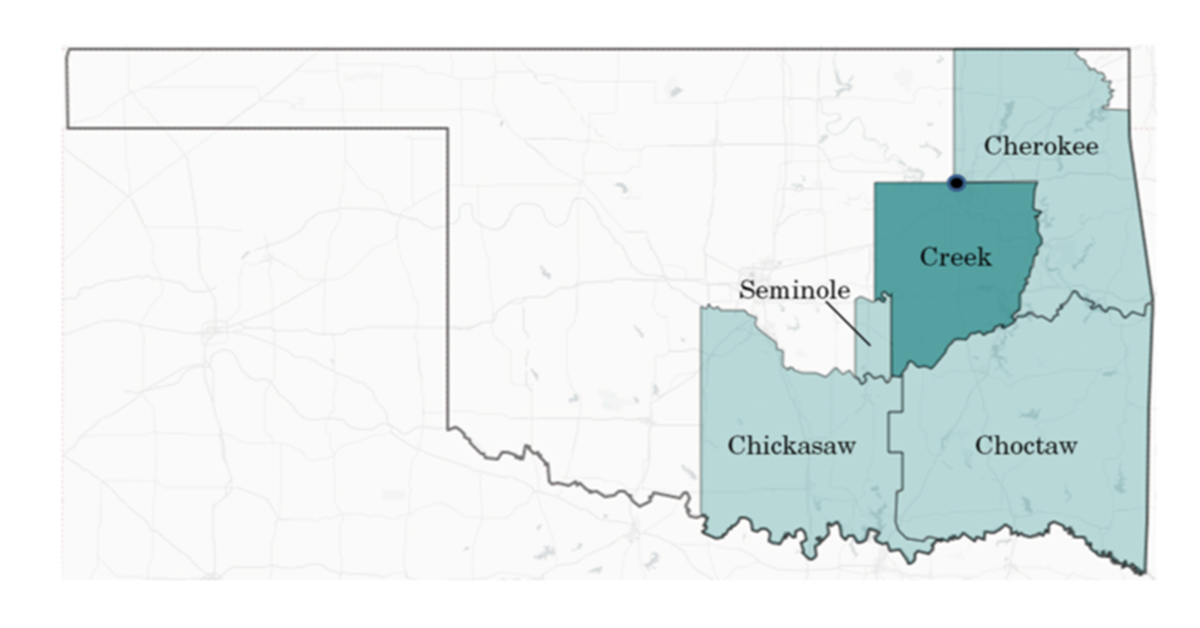 TULSA — Even in a post-McGirt world, having a Cherokee princess for a great-great-grandmother does not automatically get someone out of a traffic ticket.

“Our officers are hearing a lot ‘I’m Indian,’” U.S. Attorney for the Northern District of Oklahoma Trent Shores said. “Some people think McGirt is a get out of jail free card all of a sudden and that is not what it is.”

As Haskins reiterated, driving a car with a tribal tag or having a CDIB card does not automatically make someone a tribal citizen.

“That card does not establish that you are a member of a federally-recognized Indian tribe,” he said. “Only that tribal membership card does.”

To help with the increased caseload, Shores said both the local U.S. Attorney’s Office and the Muskogee-based Eastern District of Oklahoma will be getting reinforcements in the form of about 20 prosecutors and support staff who are volunteering from other Department of Justice offices across the country. The Tulsa office currently has 22 prosecutors.

Meanwhile, the Muscogee (Creek) Nation is in the process of bringing on additional Lighthorse officers, prosecutors and judges to keep up with the increased caseload, as well as exploring additional cross-deputization agreements to minimize the risk of a case slipping through the cracks.

“Everyone is responding to the need,” Haskins said. “I anticipate it’ll mostly be patrol and response. The awkwardness comes up in those jurisdictions where we don’t have cross-deputization agreements.

“If our Lighthorse pulls over someone who is non-Indian, if we didn’t have an agreement, would just have to secure the scene and make sure we call the appropriate agency to respond. At the same time, if that local law enforcement pulls over someone who’s a citizen of a federally recognized tribe, they have no authority over that person either. If they engage in an investigation … any evidence they gather might not be admissible.”

Although state, federal and tribal agencies are all having to make adjustments across the board, one thing remains constant.

“Nothing has changed in terms of citizens dialing 911,” Dalgleish said. “The important thing is to get an officer where they are needed immediately and that is still occurring.”