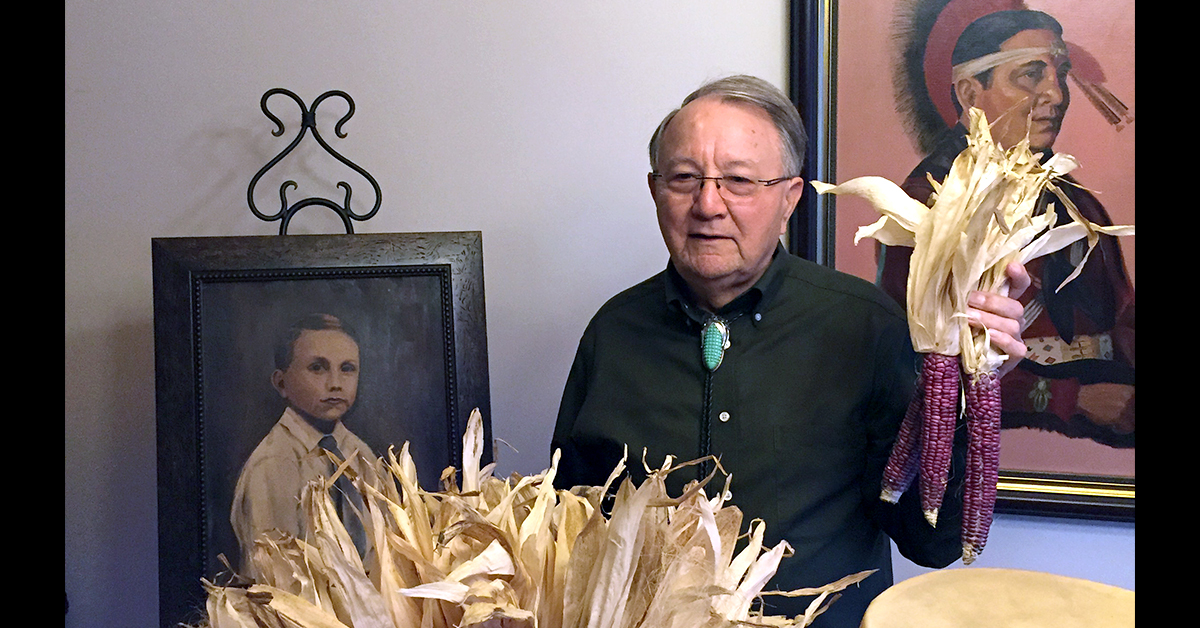 Wakon was born in Pawhuska to Raymond Wesley RedCorn Jr. and Waltena Comell Myers on May 26, 1934. He went to school at Indian Camp School in Pawhuska. He married Sandra Jane Herrington on February 23, 1958, in the First Baptist Church in Pawhuska. He graduated from Panhandle State University in 1959, then received his Master of Science degree from Oklahoma State University in 1964. He worked for the Kerr Foundation in Poteau, OK, for 7 years and later as a State Conservationist for the State of Oklahoma and lastly the Bureau of Indian Affairs in Pawhuska as the land operations officer until he retired in 1998. He was a veteran and served in the U.S. Army.

Wakon was preceded in death by his parents, Raymond and Waltena.

Visitation was Aug. 20, 2020, at Kendrick McCartney Johnson Funeral Home. A memorial service will be held at a later date. Memorials may be given to First Baptist Church, Pawhuska.

The family wishes to extend their sincere thanks to the many friends and family that have offered their condolences and understanding during this very difficult time.