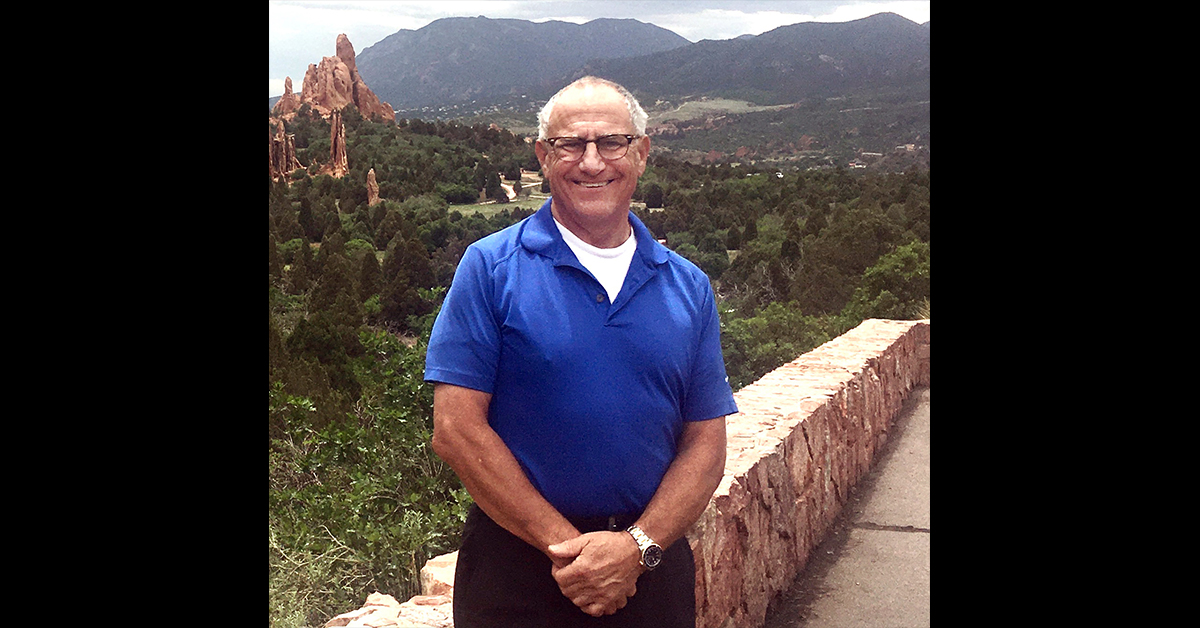 He graduated from Pawhuska High School in 1978. He wrestled in high school and went on to wrestle in college. He was a member of the Osage Nation. He served in the Marine Corps for 13 years, retiring as a Staff Sergeant. He also played rugby for the USMC. He graduated from the University of North Carolina - Wilmington with a bachelor’s degree in Marine Biology. He was a member of the Church of Jesus Christ of Latter-Day Saints and loved his time serving on the High Council.

Terry was spontaneous and adventurous and accomplished many of his life goals. He became a PADI Master Scuba Dive Instructor and led many dives on abandoned shipwrecks. He became a USCG Master Captain and loved sailing and being on the water. As well as his love for exploring the sea, he loved exploring the sky, which led him to receive his private pilot’s license. He enjoyed writing stories, snowboarding – which he learned at age 59, playing golf, foreign travel, cooking, and visiting friends and family. He lived a full life and will be missed.

Due to COVID-19, services are for immediate family and by invitation only. Please visit www.larkinmortuary.com to share memories of Terry and condolences with his family.