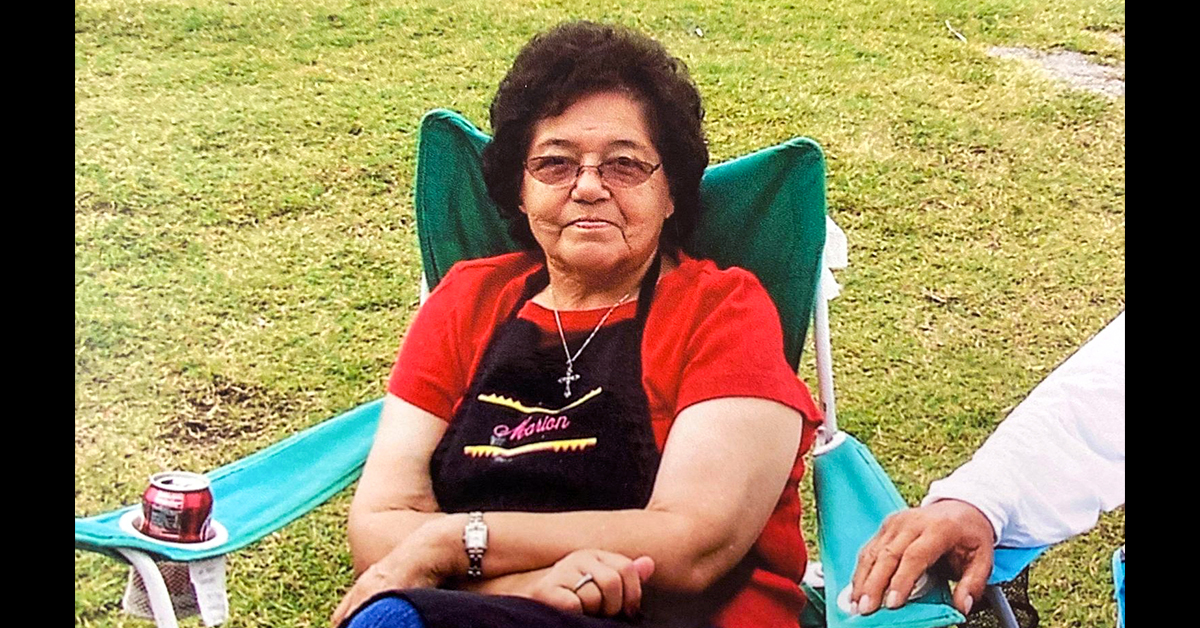 Marion was born April 23, 1935, in Pawhuska, the daughter of Henry and Lillie (Bighorse) Cunningham. In 1953, she married Daniels Lee Cass in Tulsa, Okla. He preceded her in death on June 28, 2010. A member of the Klash-Kah-She Club, Marion cooked for the In-Lon-Schka dances for over 30 years. She was a member of the Immaculate Conception Catholic Church.

Marion was known throughout the Osage community for her cooking and selfless teachings of her Osage culture. She made everything look easy to do and learn. Never known to have a cross word for or about anyone, she loved and took care of many people, especially her family. Her heart was bigger than the sky.

Rosary will be recited on Sunday, Sept. 6 at 7 p.m., at the Indian Camp Chapel, Pawhuska. Traditional Services will be held Monday, Sept. 7 at 8 a.m., also at the Indian Camp Chapel. Eddy Red Eagle Jr. will officiate. Mass will follow at 10 a.m. at the Immaculate Conception Catholic Church of Pawhuska. Father Chris Daigle will officiate. Interment will be in the Pawhuska City Cemetery.