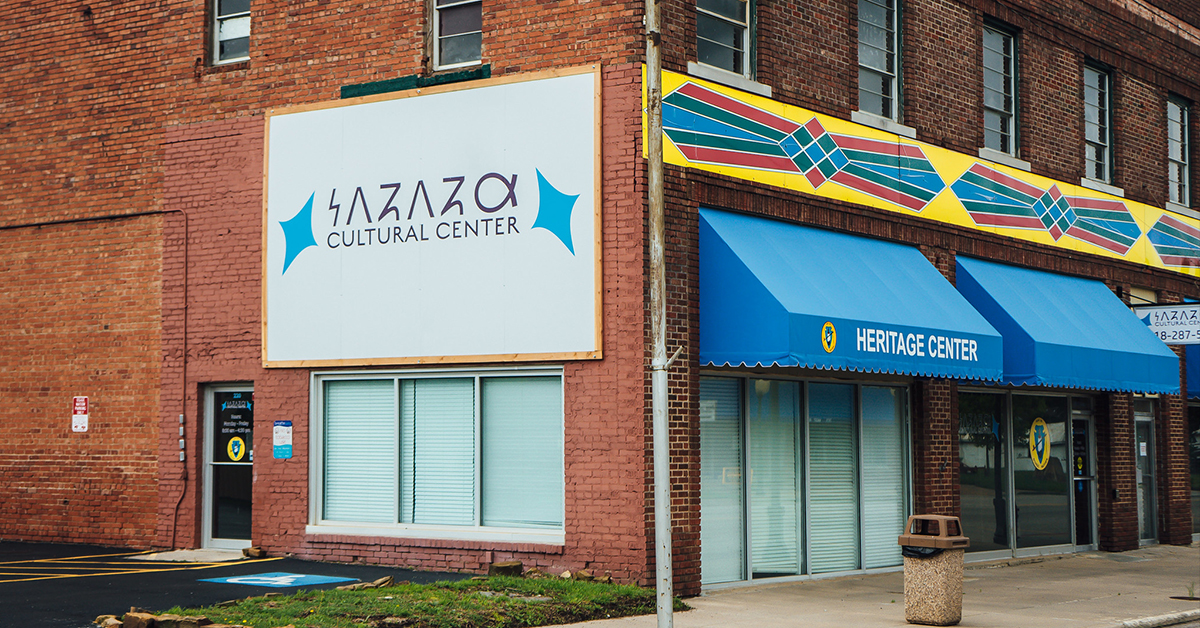 Osage Language and Culture gets financial boost for online initiatives

The current pandemic has forced the Osage Language Department and the Wahzhazhe Cultural Center to move classes online – and the interest is huge.

Vann Bighorse, Osage Language Director, said the language website is getting more than 15,000 views per month and with that much interest in the language it has emboldened his staff to think outside the box.

“I wasn’t comfortable with technology at first but it’s all coming together,” Bighorse told the Congressional Cultural Committee on Sept. 10.

The Language department and the Wahzhazhe Cultural Center received $944,900 from the CARES Act money distributed to the Nation. That money gave them the ability to buy the equipment and software to move online. All the CARES Act money has to be spent on implemented projects by Dec. 30.

Bighorse said that Osage constituents can expect language and culture podcasts, an Osage language station on YouTube TV and an online Osage Dictionary. He also said that if everything falls into place, they will be working with a company to create lifelike virtual avatars of the language teachers to help students at home study the pronunciation of Osage speakers.

“We have money to take the library that’s located in the back of the language department and turn it into a recording studio and we’re going to start doing podcasts, getting with some of the people we have left, that wants to come and talk about language,” he said. “It’s all going to be about language, language and culture.”

They have a four-person committee consisting of current language and culture employees that includes John HorseChief, OJ Littlecook, Celena NoEar, and Herman Sleeper. The committee is also spearheading the production of cultural videos that tell the history of the Osage, historical Osage figures and stories.

“We’ll be reaching out to a lot of you folks to come and sit in for a 10 to15 minute interview about language and culture,” he said to the congressional committee. “Cooking, Inlonshka, just whatever we want to talk about; the sky’s the limit. Ribbonwork, how ribbonwork and our language fit together. It’s going to be exciting.”

For the online dictionary, the language department is working with the University of Oklahoma to obtain the digital rights of Carolyn Quintero’s “Osage Dictionary,” which is currently unavailable on Amazon.com.

Classes will be virtual this year and class schedules and digital signups will be posted online later this month, she said. For the supplies, which were traditionally given out during the class, a curbside pick-up will be available for those who reside locally, and supply packets will also be mailed out to those who live away.

To receive supplies for the classes, it will be first-come, first-served until supplies run out, she said. The video will be available to all who wish to take the class.

Hudgins said they are planning for the annual Wahzhazhe Cultural Encampment in April 2021, but if the pandemic is still ongoing the event will most likely be canceled.