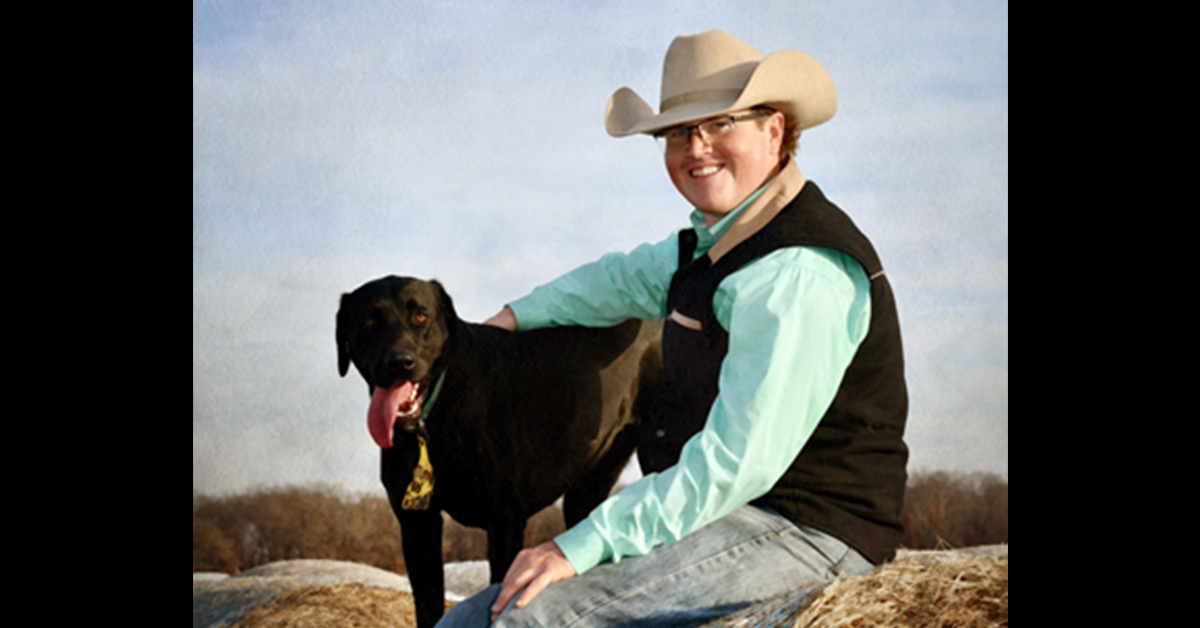 A Funeral Service will be held on Thursday, Sept. 17, 2020, at 10 a.m. in the Woodland High School Auditorium. Burial will follow in the Fairfax City Cemetery under the direction of the Hunsaker-Wooten Funeral Home. Jim Clark will lie in state at the Grayhorse Chapel, Wednesday, Sept. 16, 2020.

He was a 2011 graduate of Woodland High School where he enjoyed many sports. He was the center of the 2010 State Championship football team. Jim Clark was a recipient of the State FFA Degree in 2011. Following high school, he attended Northwestern Oklahoma State University where he obtained a Bachelor of Science in Agriculture.

At a young age, he learned from his Father the ways of ranching. He spent countless hours working on the ranch. His love for ranching continued to where he was currently employed at GKB Cattle Company in Waxahachie, Texas. He grew very active at Stagecoach Cowboy Church and touched many lives in the time he was there. He was baptized in 2001 at the First Christian Church in Fairfax.

More than anything Jim Clark loved spending time with his family, listening to music, and being in the outdoors. Although his life was short, he touched many people in impeccable ways. Anyone who met him immediately felt welcomed by his kind soul and selfless heart. He was willing to lend a helping hand to anyone in need. Jim Clark was a one-of-a-kind man, loving brother, proud uncle, and wonderful son.

A Scholarship Fund in memory of Jim Clark has been established and donations in his memory may be mailed to Security State Bank, PO Box 427, Fairfax, OK 74637.